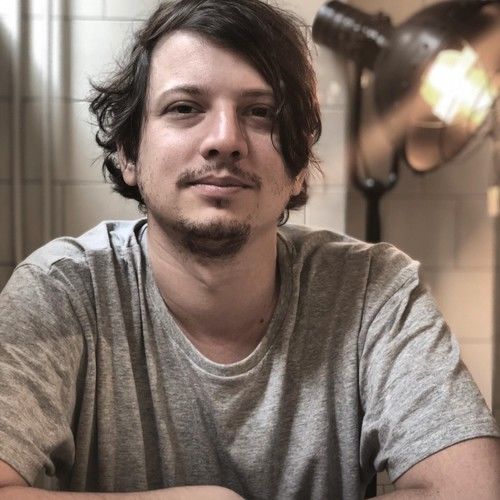 "OMG, I'm a Robot" was Goldberg's debut feature film and was declared by the media as a groundbreaking project for the Israeli film industry both in the genre and in the scale of the animation and VFX work.

"Runaway" is a young-adult hit TV series on "HOT", an Israeli cable service, with millions of enthusiastic viewers.

Goldberg has a BFA in Film and Television (Tel-Aviv University) and a Game design diploma (Shenkar college).

He is fluent in English and Hebrew 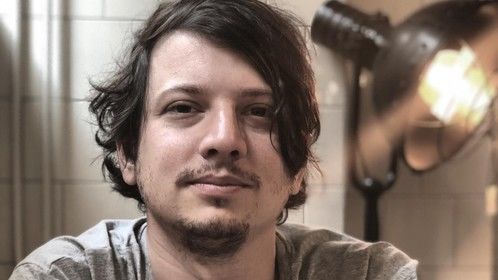