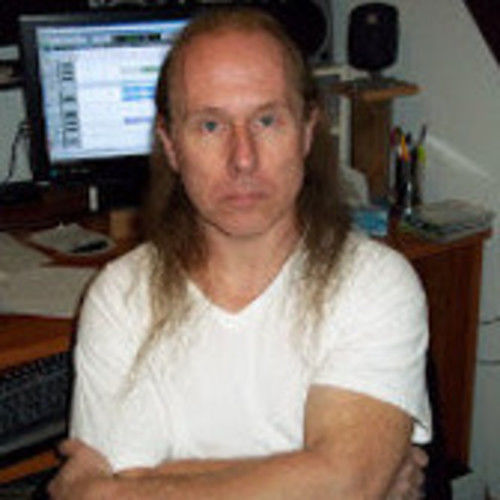 Kenneth M. Sutton is an Americain Composer/ Songwriter/Screenplay Writer/Sound Designer/Singer From Michigan.
he has over 500+ songs written and composed. He's worked with famous and none famous people in and around his hometown of Detroit, Michigan.
He has 13- screenplays, written, here are just a few "Wendi Winter-Winters Come" and "Charlie", with his 3rd titled "Guerrilla Force". I have also written a series for Tv or the web, titled "Like A Cat". It's about SEVEN women who travel around the world praying on the rich and wealthy people. It's Sex and the City on steroids! 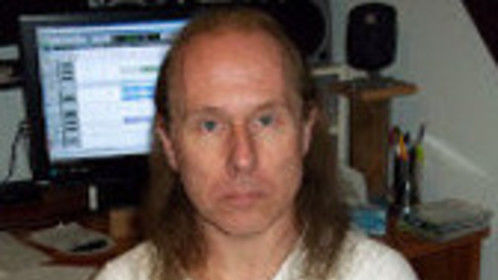