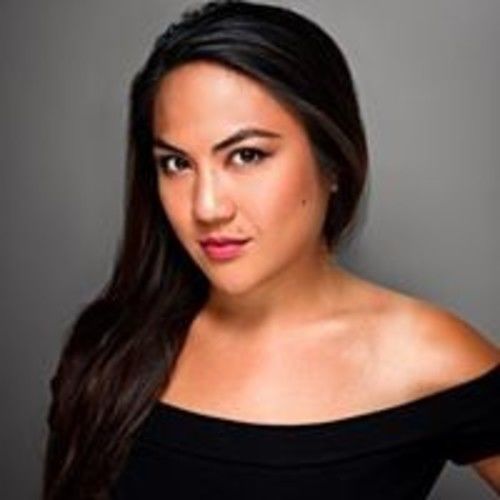 Kathleen Guevara is an American actress. She was raised in the suburbs of Detroit, Michigan and took an interest in the arts at a very young age. She moved to San José, California where she studied Meisner technique and made her way down to Los Angeles where she studied classical and contemporary acting at Theatre of Arts College. After graduating, she studied Improv at Upright Citizens Brigade. She continues to study there and is a member of the indie team: Chainmail. She also enjoys hosting Third Eye Mic, volunteering at Stand-Up Comedy shows and being a TA for OFF BOOK Acting. Kathleen resides in Los Angeles, California with her dog, Mason.

Unique traits: Beauty Mark above the lip (like Madonna), Reads outgoing e-mails at least 5 times before hitting Send and can do a Britney Spears singing impression. 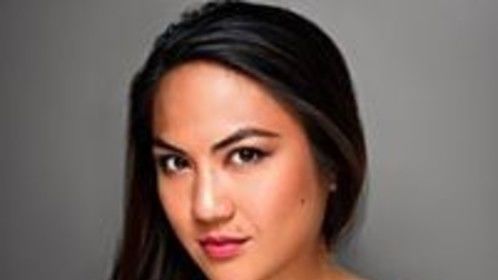