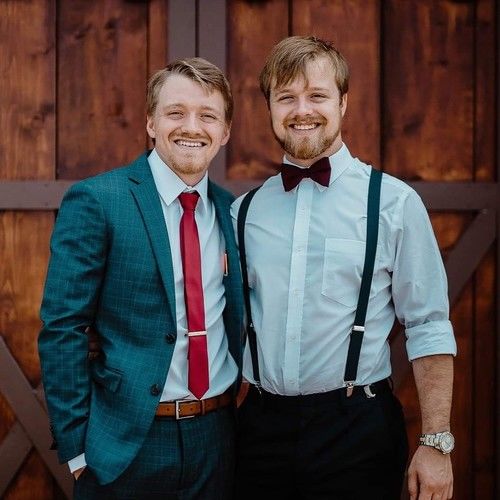 Dylan Thomas Lewis was born on April 8th, 1997 in Kirksville, Missouri. He graduated in May of 2019 with a Bachelor of Arts in English as well as a minor in Marketing from Central Methodist University where he studied Acting and Screenwriting, among other subjects. Since graduating, Dylan has worked as an actor, marketer, and musician, playing guitar for Post-hardcore band Secular Era while simultaneously driving its presence on social media. He has also begun training as a professional wrestler, working for charity promotion Wrestling for a Cause based out of Tulsa, Oklahoma. Amongst all of this, he’s written and revised his first feature-length screenplay, Red Sunset, as well as begun outlining for his second, currently under the working title Bomaye. Upon finishing the latter, Dylan plans to pick from his list of ideas and begin a third script, all the while continuing his endeavors in music and professional wrestling. 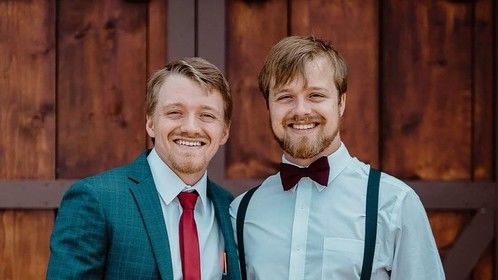 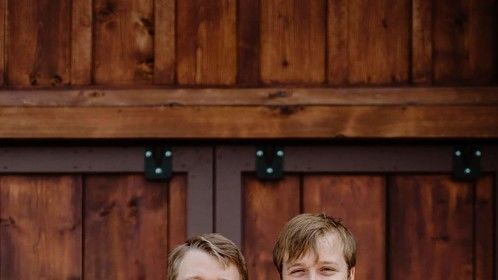 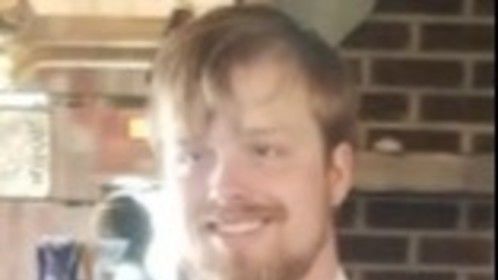