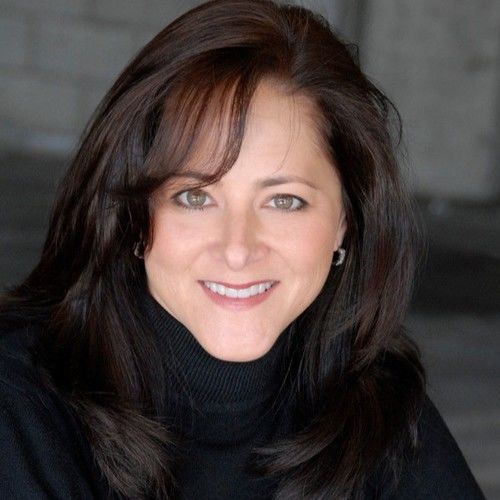 Cerise Fukuji (p.g.a.) is a writer, producer and director and has produced over 200 hours of television. She recently helped to develop and produced: THE DNA of MURDER with PAUL HOLES, SMILEY FACE KILLERS: THE HUNT FOR JUSTICE for NBC/Universal & Oxygen, UNSOLVED MYSTERIES for Netflix and BREAKING HOMICIDE on Investigation Discovery (I.D.). She also served as Supervising Producer and writer on I.D.’s BETRAYED, KILLER CONFESSIONS and 8 seasons of the award-winning true crime series, UNUSUAL SUSPECTS.

Fukuji is a graduate of the FBI’s Citizen’s Academy and a member of the Producers Guild of America. She was part of the creative team behind the inception and execution of the nationwide “See Something, Say Something” iWatch campaign.

Fukuji, a screenwriter with emphasis in the action thriller genre, has also worked in various consulting, development and production capacities at several major production companies and film studios including Wes Craven films, Miramax Films, Trans Pacific Films and Twentieth Century Fox. She started her career as a script reader at Silver Pictures and Warner Bros. Studios. 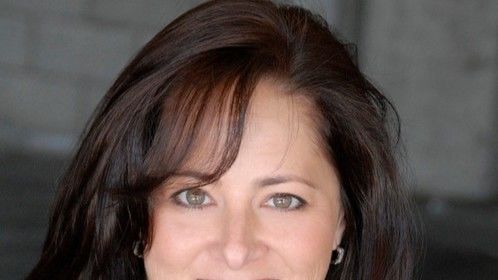 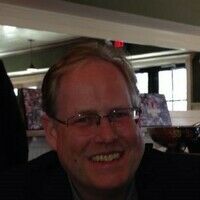 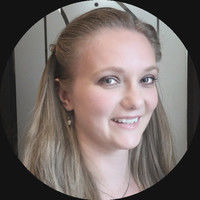 Grace Mikolyski
Director of development and other
Los Angeles, California