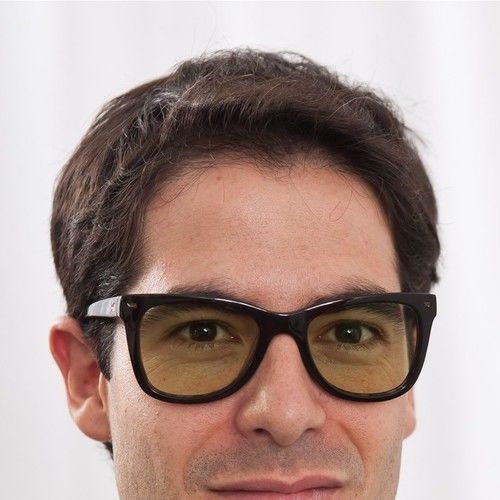 My writing biography starts when I was a child at primary school. I always liked to write poems, and have always been among the first on writing classes. My first book was written in 1995, on my first high school year. I had a writing partner, so pictures were easier to choose.

In 2003 I wrote a comedy, “Cristal & Lucky”, which I submitted for a production company in New York called Carmichael Films. I also wrote another feature comedy called “The Scamps” and during the one year period that I lived in New York I wrote two short dramas and a short comedy; “Rufino”, inside a parricide case; “Eye of a Killer”, a hit man’s first victim; and “Harry & Berry”, mischievous kids drop school to become famous rappers.

My third screenplay has gone through coverage and currently I'm working on a rewrite. My fourth script is on treatment stage. 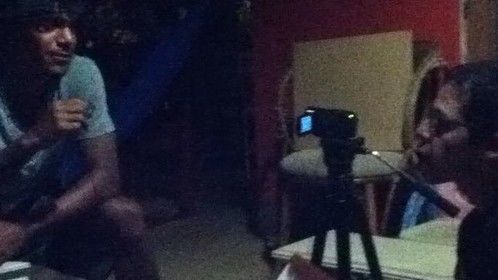 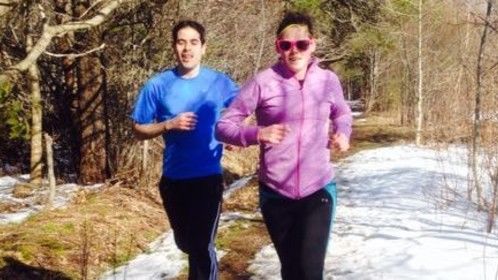 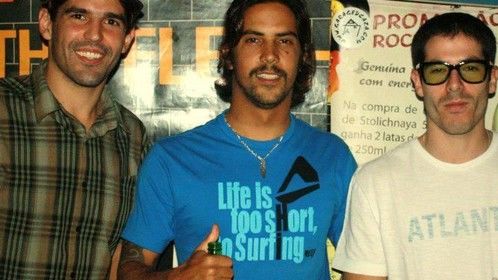