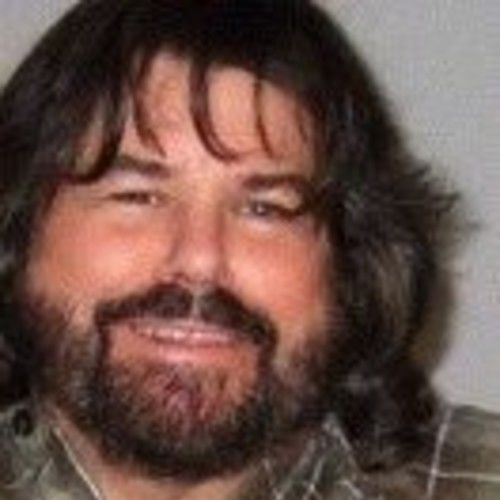 I am a non-Guild writer who has none the less been a co-author with James Cameron on the story for "True Lies," and a script consultant for the first two "Terminator" movies. I also created storylines for the marvel comics version of "Terminator 2", and recently consulted on all the "Avatar" sequels. I have several major projects in development and have written 20 genre scripts that have been produced, including the comic sic-fi satire HELL COMES TO FROGTOWN. I am currently available for story consulting, or script commentary, or for a writing assignment if you have deep pockets to pay standard script-writing rates.

Unique traits: I smile under stress