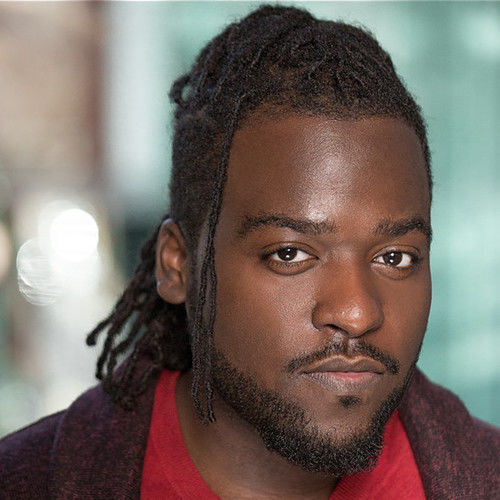 Hosea DeMarzino has appeared on numerous independent films, commercials, and modeling projects since embarking on his acting career in 2016. His credits include short drama’s such as Pearl Rain and Break as well as comedies such as Off for the Weekend and Wishing You all the Happiness in the World.

Hosea DeMarzino has trained with various acting studios, casting companies, and theaters since being immersed in the industry. These include the Neighborhood Playhouse in NY, NY home of the famous Meisner Technique where he completed a Full-Time summer Intensive led by some of Sanford Meisner’s own former students such as Gary Kingston. Courses at the Neighborhood Playhouse Included Meisner, Jazz Dance, Voice & Speech, Physical Theater & Todd Susman’s On-Camera. Other Training included Scene Study at the Gamm Theater-RI, Intro to Performance at the Trinity Repertory Company, and other classes in New England where his career in acting began.

Currently Hosea has migrated to Atlanta, Georgia for further development of his career and has been recently signed to TDH Talent Unlimited. He is completing a 5-level Improvisation course program in addition to studying a 8-month Meisner Intensive at Robert Mello Studio while actively auditioning for roles in Feature Films, Network Television, and Independent projects. 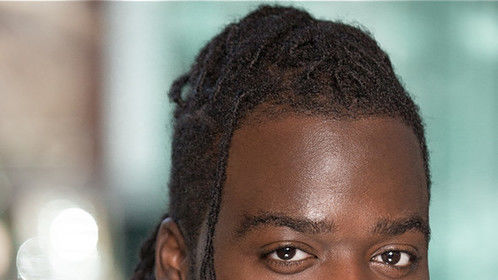