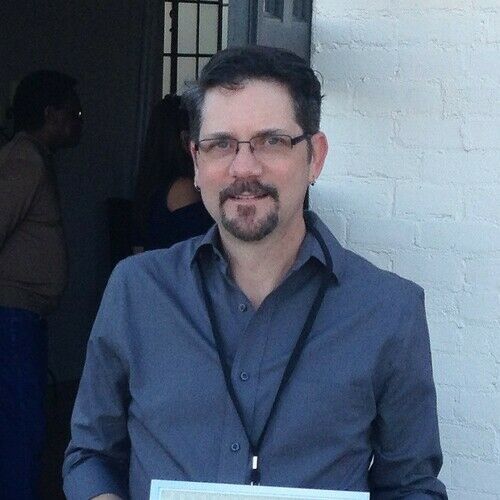 Robert’s journey began as chef/owner of a restaurant, where he and some acquaintances tried their hands at an independent film. It was then he decided writing was his bigger passion. He’s had success on the contest market with several scripts, including THE BOAT (Final Draft Big Break Drama Winner), and more recently STRAYS (Page Quarterfinalist, BlueCat Semi-finalist). 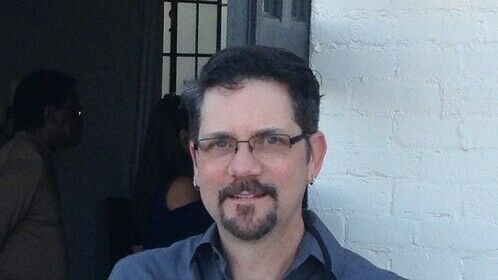