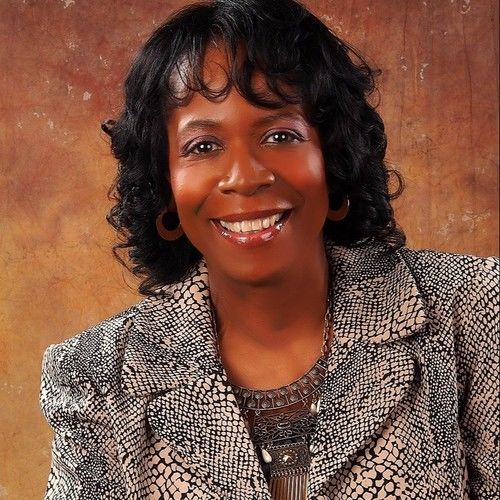 Theresa is author of three books and an audio CD of Poetry. As a screenplay writer, Theresa was a finalist and semi-finalist at several film festivals including the MacoProject, held at Warner Bros Studio, the Manhattan Film Festival, and . Theresa's short screenplay "Out of the Mist: Battle in the Middle Realm" project is p presently being developed as a trailer with an estimated completion by the end of January, 2020 through Dizzy emu Independent Movie Distribution. 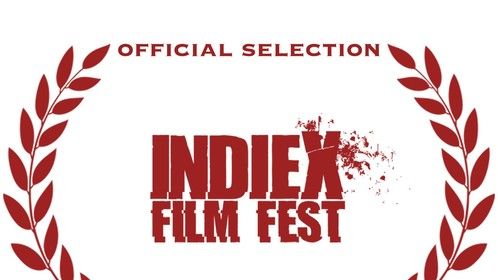 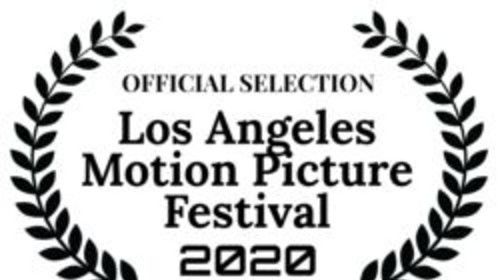 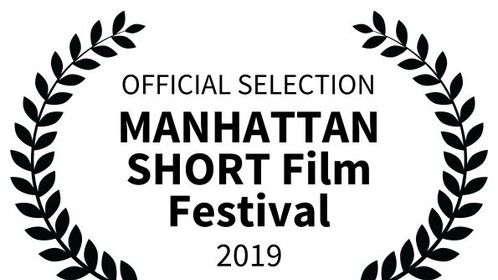 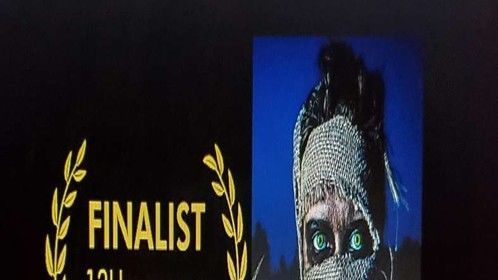