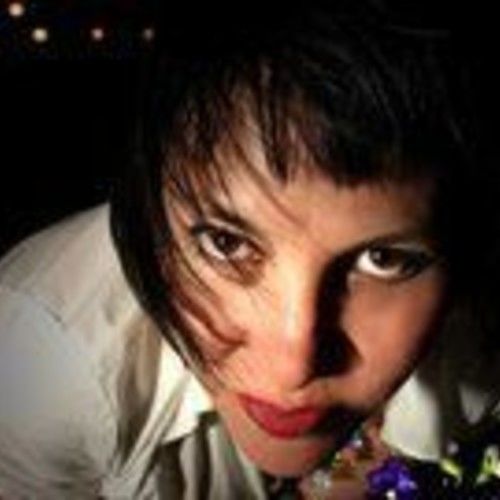 Holly Adams has been working in the
entertainment industry since the age of 13. She
got her start as a ballerina with the San
Francisco Ballet and worked as a dancer for over
20 years ending up in New York City. When she
was cast in a Broadway show, her Achilles tendon snapped, leading her to reinvent
herself as an actress.
Her first acting role was the lead in “Betaville,” which earned her a cult following
and roles in 20 other underground films in New York. After observing the fearless
guerilla filmmaking style of the innovative filmmakers she worked with, Holly
wrote, directed and starred in her first film which was shot on Super 8.
“Nymphomania” was picked up by the British Film Institute and opened their
“History of the Avant-Garde” series video entitled “The Cinema of
Transgression.”
Tired of her gypsy lifestyle on the road, Holly moved to Albuquerque in 1995 to
hide out, get her B.A. in Theater and have a kid. When her daughter, Sage
turned 8, Holly decided to make a movie because someone told her she couldn’t!
Since then she has written, directed and produced the short films: “Hot Dog,”
“Here Boy,” “Plots,” “Leather Kittens Gone Bad, “An Unlikely Hero” and a web
series entitled “The Man-App!”
Holly has treatments for three feature films in the making as well as a script for
the feature film version of “The Man-App!” 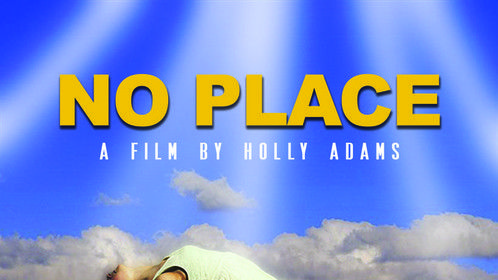 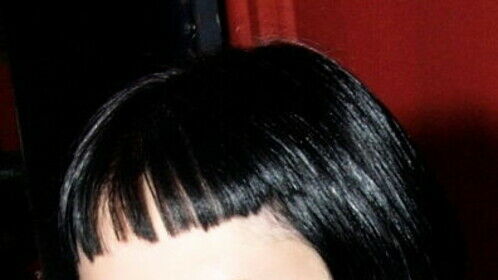 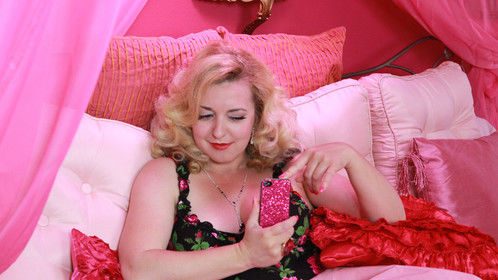 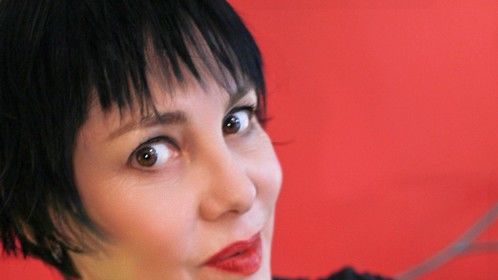 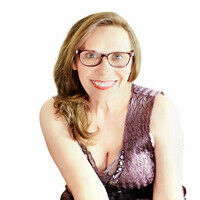