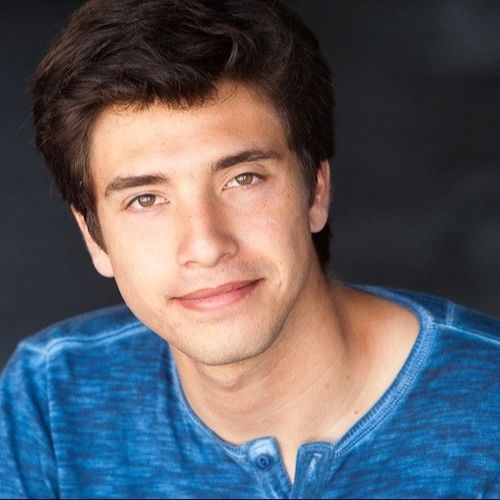 Originally from Highland Park, Illinois, Burt found his love of movies at a young age inspired by the likes of Steven Spielberg and Robert Zemeckis – films that celebrated adventure, magic, and child-like wonder. Now, he loves being on set more than anything in the world. A graduate of the USC School of Cinematic Arts, Burt spent his time in college apprenticing under Shawn Levy (one of his heroes) at 21 Laps and interning at The Ellen Degeneres Show, Constantin Film, and the film Welcome To Me starring Kristen Wiig.

As an Associate Producer at The Late Late Show with James Corden, Burt currently handles the day-to-day logistics and creative between the talent guests’ and the show’s teams. When Burt is not there, he spends his time directing and producing commercials and short films. He is now in post-production on a spec commercial and an animated short film, while also deep in development on his first feature film with the hopes to begin production within the next year. 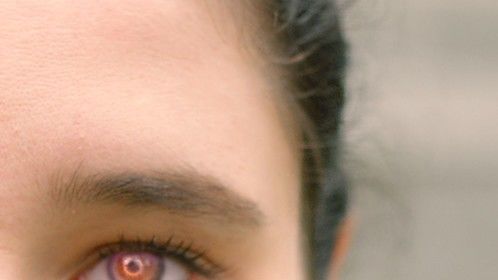 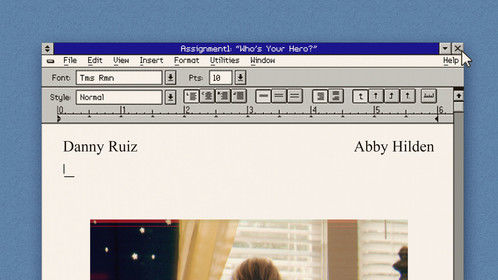 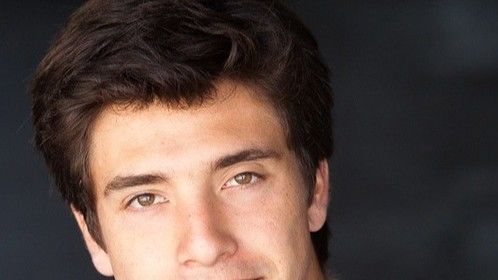 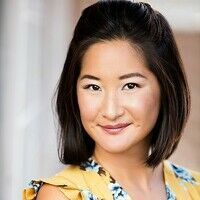