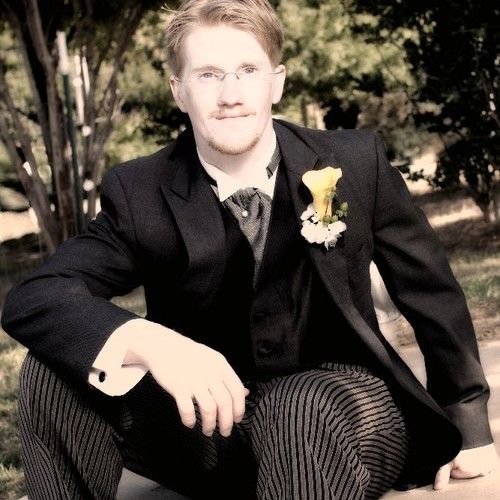 Titus Fox is a guy who enjoys the film making process, challenges and all. His first feature he DP'd was released internationally and was the 2nd highest grossing film in Bangladesh in 2013. His third feature is in the final stages of post production and will be released soon. On set, he is a valuable asset because he can work in the camera department, or in the G&E department. He would love to network with everyone and collaborate with them as well.