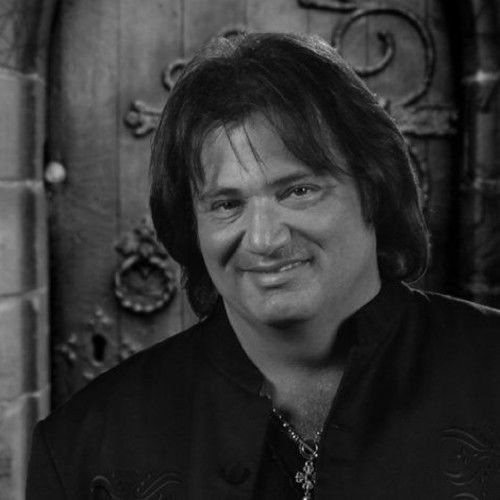 Early on I had always been into music, as a three and four year old I would save my pennies and buy records with what I had. Always exposed to music through tv, and the radio, music became a passion that would last my entire life. By the age of fifteen, I was playing in bands, and also helping other bands set up. It remained this way until it became painfully obvious that it was more lucrative working for other bands. I soon found myself in one bar or rock club every night, all the while keeping a full time day job. Eventually , after many years I finally found myself on tour with KISS, Alice Cooper, Stone Temple Pilots, and many other bands, touring the world using the skills I had learned working the clubs night after night. After many years and even more miles, in 2001 I decided to leave the road and took employment in the entertainment field in Central Florida . Ever restless and seeking a challenge it wasn’t long before I started looking for new horizons, new worlds to conquer. The first project was a short film called “Santa 26:12, a short film that I wrote, directed and produced, shot in my living room after work with a budget of 3 pizzas. After that came film school, and working on as many film shoots as I could, even running for coffee if need be. All the while still working full time. It wasn’t long after that I started writing my first book, “We Are The Road Crew” which I self published. I have continued writing and publishing on a variety of topics. I recently shot "Conversations With The Devil" , a short that I wrote, directed and produced,which is in post production, and am in pre production with a short I wrote called "Hallowed Ground" 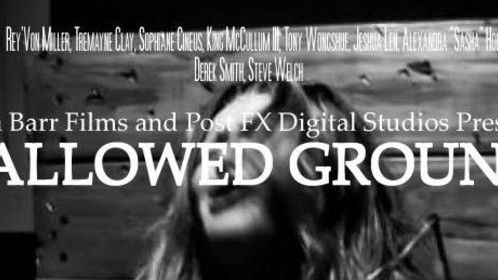 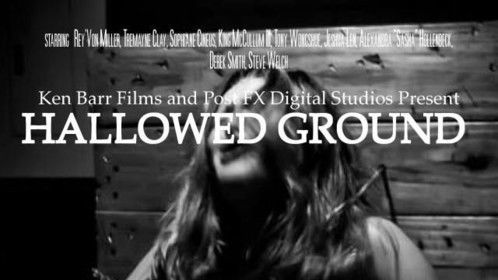 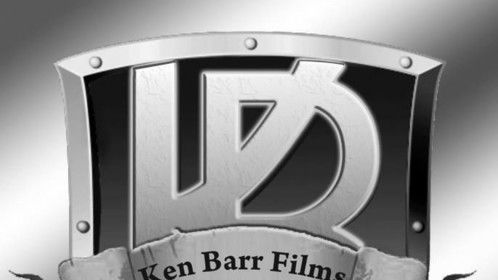 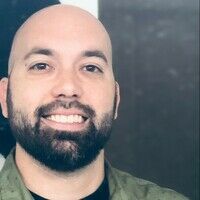 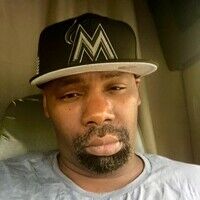 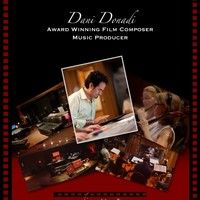 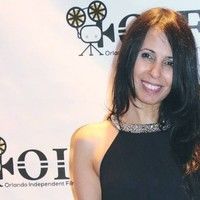 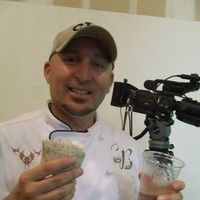 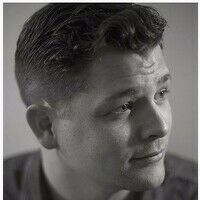 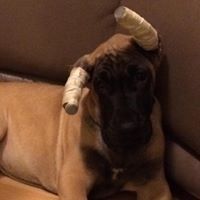