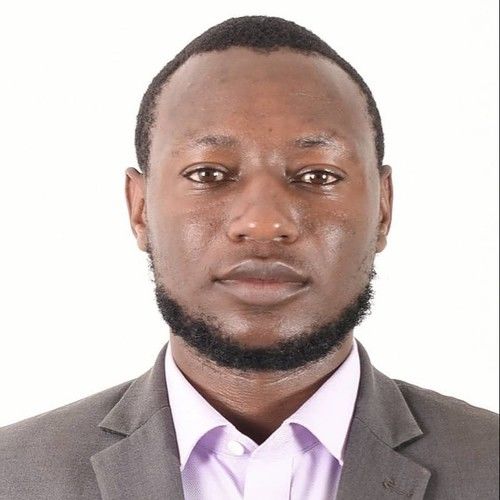 His journey includes working as freelancer on the different project as a camera operator, editor, sound recordist and gaffer in Uganda. later he joined EAUR university where he graduated with the first grade in the department and graduate with a bachelor of filmmaking and film production.

He conducted different training in different schools across East Africa and has been a festival speaker and judge at a different film festival in Africa. Currently. The CEO of the KFTV group. Kftv is made of 4 different company include Kigali Film and Television school, KFTV studio, Kigali Casting Center and KFTV Distribution.

Theodore is a lecturer at IPRC KIGALI in digital media production and a content developer expert of RDB working under ICT INNOVATION CENTER. He is the member of Rwanda Film Federation Board and the vice president of Rwanda operator union(RFO) a union of all film technician in Rwanda. 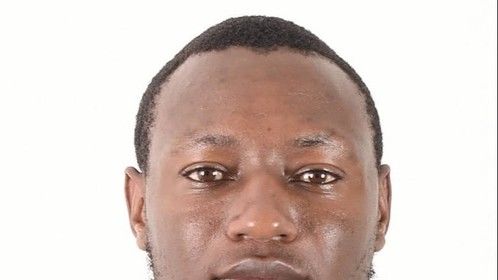