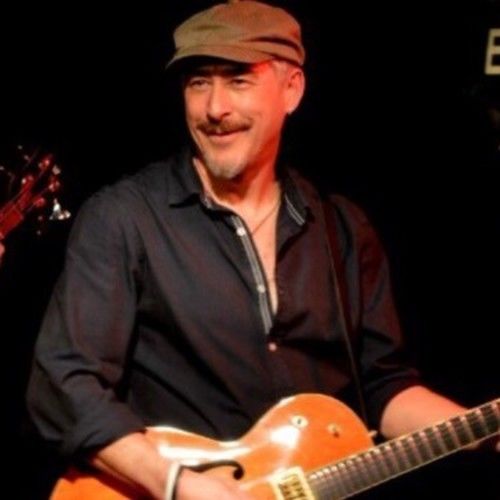 Daz Rice - Lead Guitarist from the 90s band Kiss of the Gypsy who were managed by Jethro Tulls drummer Barriemore Barlow - They got their first major record deal with Atlantic Records New York state of America and in 1992 released their Debut album Kiss of the Gypsy. Like most bands they ended up going their separate ways and found their feet in other walks of life.

Now Daz manages his own Lancashire based music shop 'DAZAMAKIZ' all be it part-time' giving him the rest of the week performing, writing, recording, even studio session work, and he’s just finished recording his long awaited Americana Debut solo album 'PRECIOUS TIMES' took 2 years to write, performing the songs live to see which worked best ending up recording 10 of the best chosen tracks - Being a Multi-Instrumentalist he played, sung, recorded, mixed and produced the whole album within a year, wanting to capture those precious moments in ones life and express them through his music.

Daz has always been influenced with Americana music combining Country-Folk Rock- Blues & Roots and is looking forward in performing songs from the album with some live performances next year. 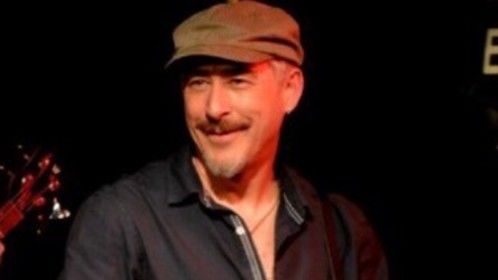