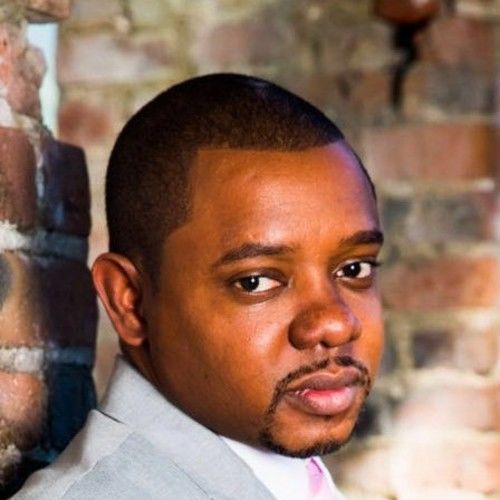 I started my film career as writer. Telling stories is my ultimate passion. I have written several short films and 3 feature length screenplays, two of which are in pre-production.

Beyond writing I love working on set and being behind the scenes. I was a P.A. for a number of years and had the pleasure of working on the set of America's Next Top Model Cycle 19. I eventually went on to Video Editing, Assistant Directing and Fight Choreography and now a director. I have also done and still do some producing however the producer role is my least favourite. I much prefer directing.

When jobs got slow I took up animation to revive my drawing skills and became very successful at it over the 7 years. Overall I have won several awards for various short films and animations I have worked on and I am currently working on an animated series.

Some might say I do too much, but the truth is I focus on writing and directing. Everything else are sometimes necessary evils where I am from because the industry is small in Jamaica. Regardless, I love writing, directing, acting, animating....I just love telling stories that make people feel entertained or emotionally moved. 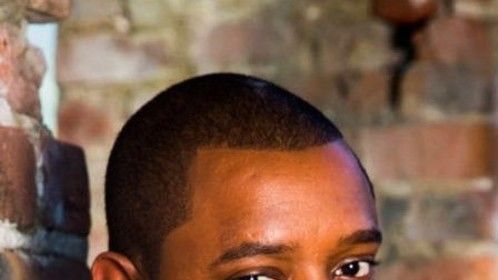 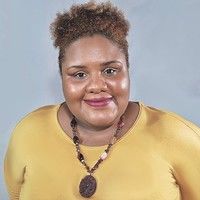