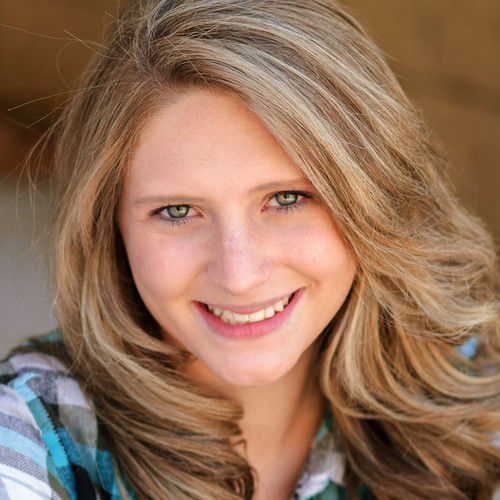 I am 16 years old. I have been working on an acting/singing career. I have had two films (Austin Film Festival) and Elevate Film Festival in LA that both won for best film. I have an engaging and dynamic personality, good improv skills, comedic timing and the ability to cry on que with conviction. I am a soprano II singer with broad range/belt. I love performing in front of an audience and breathing life into a character. 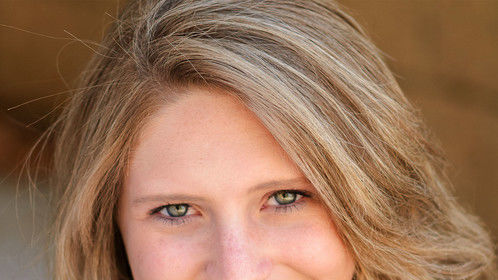 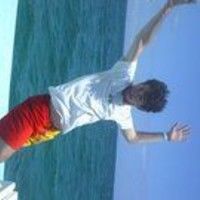 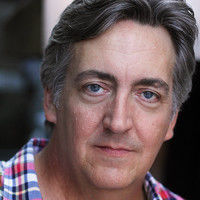 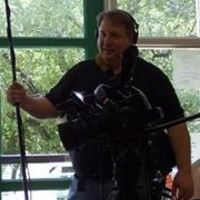