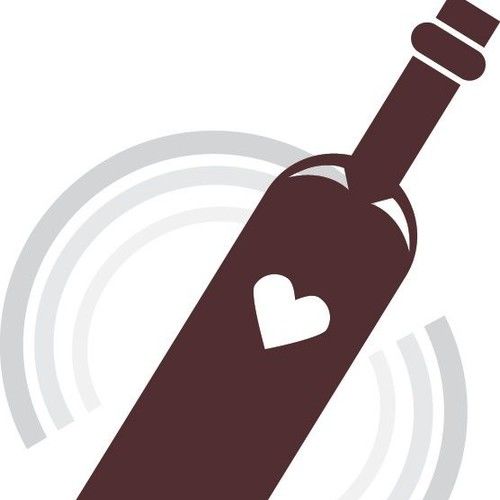 Matthew Barnard is the creative force behind comedy web series Spin The Bottle. As writer, producer, co-star and coordinator of all casting, location, catering, pre- and post production, and cast and crew duties, Matt wears all the hats and does all the tasks with energy, smarts and compassion. He has also worked producing improvised comedy and stand up shows, short films and other web series including Action Figures and The Late Late News. He hopes to keep moving forward with other projects as a writer/producer/actor. 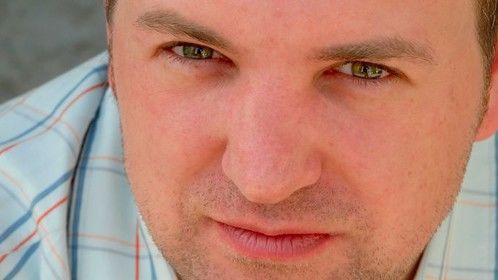 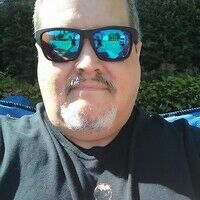 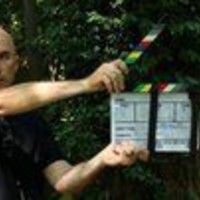 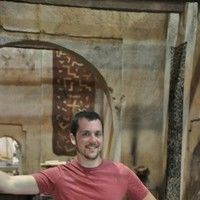 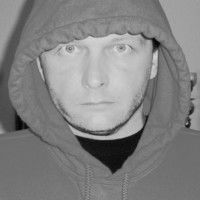 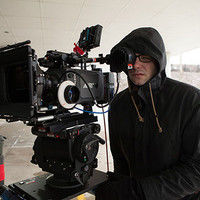