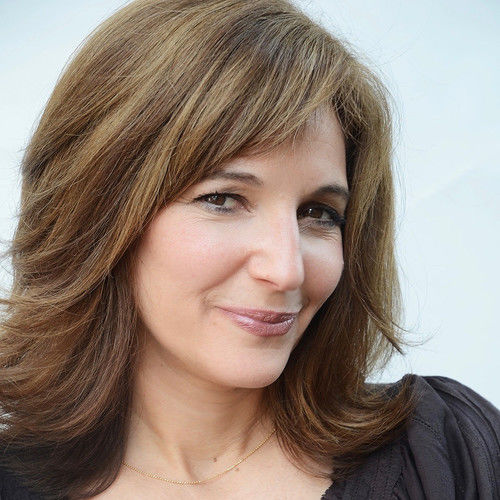 Originally from Chicago, Cynthia Levin was studying acting by age 11 and training at Chicago’s famous Second City by age 15. After having studied and performed at many of Chicago’s most prestigious acting schools and theaters, she moved to LA and continued pursuing her acting career and shortly thereafter began her stand-up comedy career. Today, Cynthia is a seasoned, edgy and hilarious performer, gripping audiences with her unique, impassioned and animated style.
Some of Levin’s live stand-up show credits include: comedy festivals throughout the world: The Edinburgh Fringe Festival, Scotland, The Women in Comedy Festival, Manchester, England, Chicago Women’s Comedy Festival, The Ladies are Funny Festival, Austin, TX, The Bentzen Ball Comedy Festival, Washington, D.C. and SF Sketchfest, San Francisco, CA. Cynthia toured the United States and Canada with the comedy troupe, "Nice Jewish Girls Gone Bad”. She performed for the US troops overseas in Bosnia, Kosovo, Korea, Japan and Guantanamo, Cuba. She was the opening comedian for the Off Broadway Production of “Puppetry of the Penis”, Opened for Dave Attell, Jeff Garlin and more.
Ms. Levin was named as “One to Watch” in the Hollywood Reporters Special Comedy Issue. She was a finalist in New York City’s Ladies of Laughter Comedy Competition and a semi-finalist in the NYC Comedy Central’s Laugh Riots Competition. Known as a “comic’s comic”, early on, Cynthia was very popular in the alternative comedy scene in Los Angeles; winning an “Always Makes Me Laugh” and "The Least Likely to Repeat Material" awards. Shortly thereafter, she got her thick (comedy) legs performing regularly at The World Famous Comedy Store and The Improvisation in Los Angeles, CA. While living in NYC, she performed at The Comic Strip, Caroline’s Comedy Club, Governor’s Comedy Club among a multitude of other comedy clubs and performance venues in and out of the US.
What does a comic do when stand-up doesn’t quite cut the mustard in getting all of life’s shitty experiences out of their body? They do tons and tons of the solo shows! Levin’s most recent solo show was, “Life? Yes, I’m totally prepared now! Of course, I’ll hold...”, performed at The Hotel Cafe in Los Angeles. “YOU GOTTA BE SHOULDIN’ ME!! Conversations with my Ego, Carl” performed at the Meta Theatre in West Hollywood. In 2015, Levin starred as Linda Lovin in "Nobody Gets Away Unscathed", a comedy/lounge singer, performed at the Edinburgh Fringe Festival, as well as a run in London and Chicago. In 2013, Cynthia wrote and performed “Unprepared for Life” a solo show based on her life, for the Edinburgh Fringe Festival also performed in London, England and Dublin, Ireland. “10 Years to Life in LA County” NYC and Los Angeles. “Rebel in a Blouse”, “It’s okay, I didn’t want to be here anyway!”, “Shut Up! I know what I’m doing...”, and lastly, she wrote and performed her very first solo show “I’m not a little sh... anymore” all based on her life.
As a stand-up, Cynthia has been seen on ABC’s, “Comics Unleashed” with Byron Allen, Comedy Central’s, “Tough Crowd” with Colin Quinn, and B.E.T.’s, Comic View.
As an actress, Cynthia has been called “a double edged sword” by directors and acting teachers alike. In addition to appearing in multiple short films in NYC, LA and London, Levin has also acted in many feature films. While living in London, she landed the lead in Death O’Clock, was featured in, “Night Bus” which won multiple awards, including the BFI Film Festival best director and best feature awards. And was a standout in the comedy film “Headlock Security”.
Back in LA, a few of her TV credits include: FX’s, Legion, the pilot, The Mortician’s Daughter with Jeff Garlin. The Stephanie Miller Show and the reality show, Shipmates.
Cynthia now lives back in LA and is working as a stand-up comic, actress and writer, working on a TV pilot based on her life, called, “Unprepared for Life”, An almost true story, except for the good parts...those had to be made up. 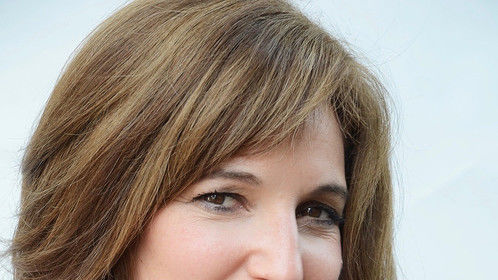