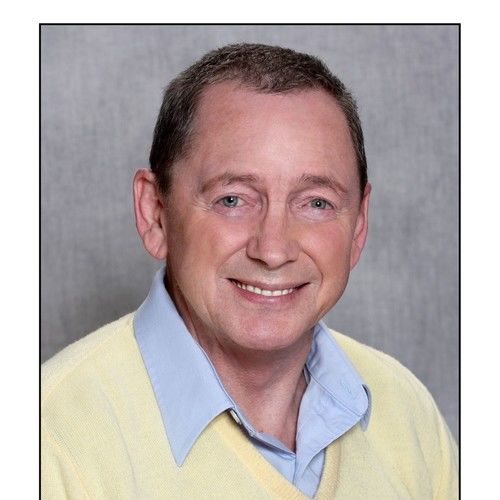 I was born in San Francisco, California, First studied acting while attending Hillsdale High School in San Mateo, California. Continued education at Weist-Barron-Hill and Hollywood Theatrical Studios in Los Angeles, California.
While there I had the lead role in "Extraordinary Sensitive Moon" produced by AFI Productions at the Hollywood Conservatory.
This film enabled me to demonstrate my dramatic, comedic and horsemanship skills.
I was made SAG eligible in "Cop" where I was featured as "Harry" the computer expert. Went on to co-star in "Charlie" directed by Caryn Albert at Drexel University in Philadelphia, PA. My recent credits are "Life Is Too Short" where I performed the role of Roger directed by Antoine Allen, "The Class Reunion" where I performed the role of Mitch, and "The Power of Knowing" in the role of William, both directed by Tyrik "Keyz" Washington.
I consider myself a "character actor" and am always searching for ways to improve my talent. Two actors that I consider myself similar to are Dwight Schultz and Christopher Lloyd.