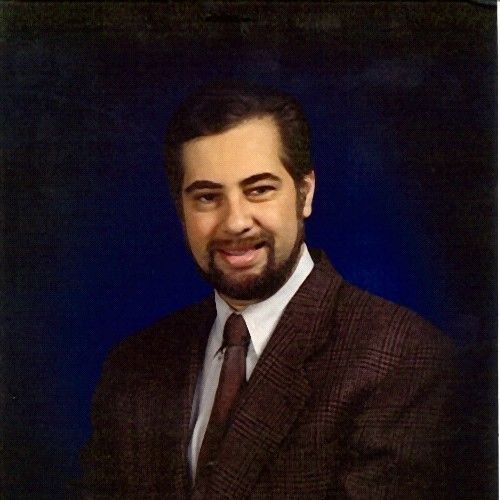 This award winning performer and director has worked with many other theatrical companies throughout the West Coast including the San Jose Civic Light Opera, San Jose Children's Musical Theater, Theatre in the Mountains, West Valley Light Opera, Saratoga Drama Group, South Valley Civic Theater, Centerstage Productions, and The MGM Grand Hotel, Las Vegas, just to name a few. He has directed productions that include"The Secret Garden". 'The Wiz', 'Carousel', 'The Sound of Music', 'Camelot', 'Mame', 'Joseph and the Amazing Technicolor Dreamcoat' , and a very special production of 'Annie Get Your Gun' in honor of Irving Berlin's 100th Birthday. His many other talents include Choreography for"The Secret Garden" and 'They're Playing Our Song' , Lighting and Scenic Design for productions of " The Secret Garden", 'The Wiz', 'Footloose', 'Camelot', 'Kiss Me Kate', 'Annie', 'Gigi', 'Grease', 'Carousel', 'Oliver' and sound design for productions of 'Singing In The Rain', 'Oklahoma', 'Annie', and 'The Odd Couple'. His many performing credits include such rolls as John Adams in SJCMT's nationally recognized bicentennial production of ' 1776' , Henry Higgins in 'My Fair Lady', Curley McLaine in 'Oklahoma', Frederic in 'Pirates of Penzance', and King Arthur in 'Camelot' for which he received the award for best leading actor in 1988 from SVCT. He also made a cameo appearance in the motion picture portions of WVLO's 'Singin' in the Rain', for which he was also the male understudy and sound designer / operator, just to name a few.