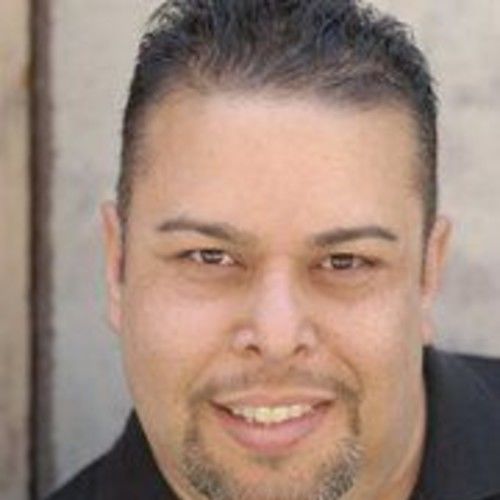 Professional Actor who commands the camera and screen with an ambiguous look and a commanding presence. Fluent in Spanish and from hispanic decent. Started later in life but never gave up on his dreams to be a great actor. 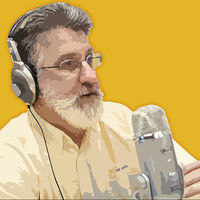