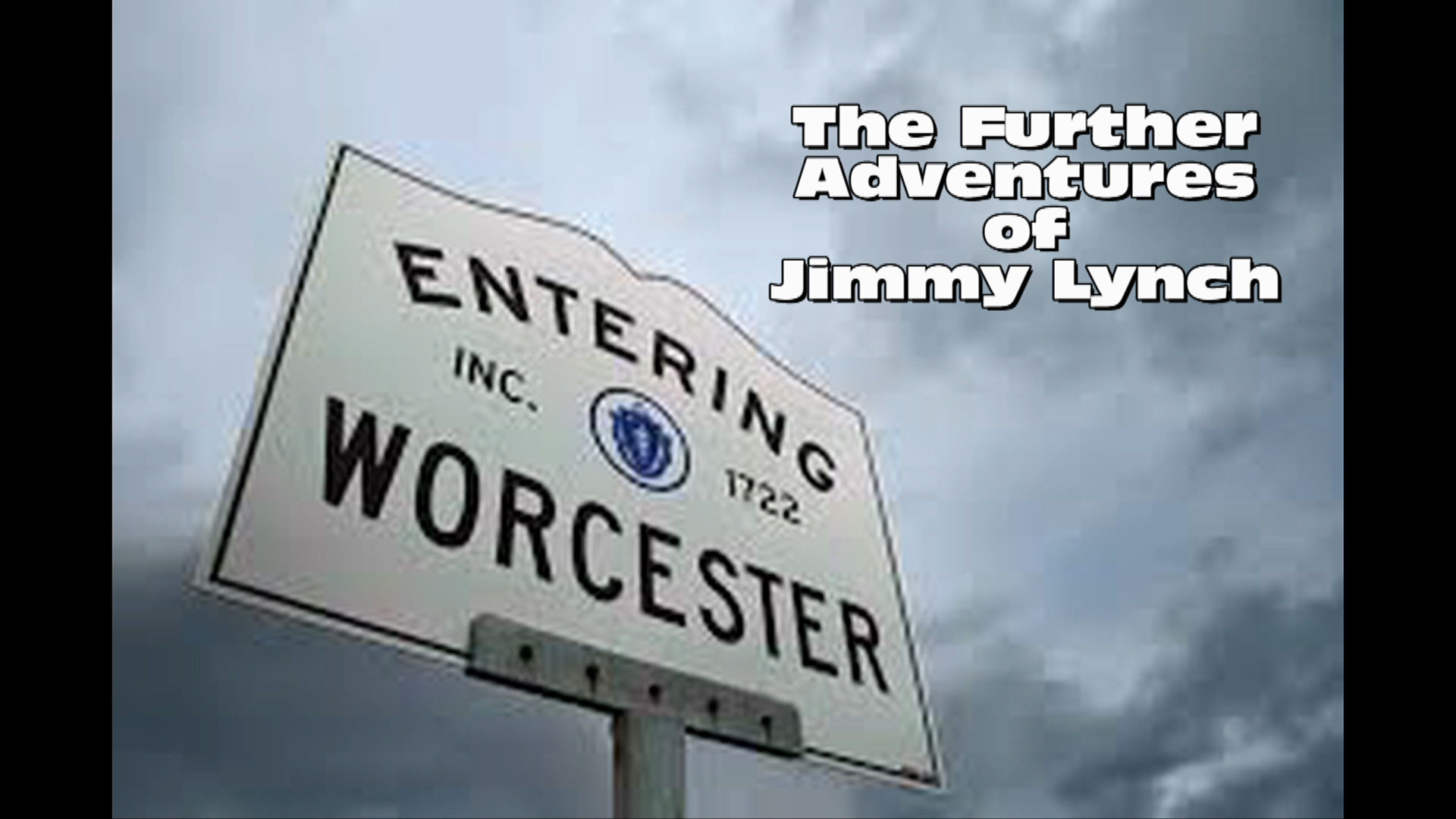 THE FURTHER ADVENTURES OF JIMMY LYNCH
By Robert F Rossetti

A wisecracking mailman must deliver an important package before a snarky soccer mom can frame the Post Office for her husband’s murder. TALLADEGA NIGHTS meets A SIMPLE FAVOR

The suburbs. Jimmy Lynch, is a wisecracking Mailman instructing a trainee, Scott, through a typical day in the Post Office as they fend off killer dogs, elderly retirees, and gangs of bike riding kids.

Delivering to City Hall, Jimmy runs into Mayor Brigid Roberts, who shuts down his boyish attempts at rekindling an old flame while reminding him of the referendum between his beloved Post Office & their hated rival, the United Parcel Service. At stake: the rights to priority deliveries, the lucrative revenue of which would easily put the other out of business.

On the other side of town, Meredith Gallo is not your average Mom working the concession stand at the Little League Championship and she and her secret lover, Oden Roberts, the boss of UPS, and Brigid’s brother, have got a score to settle with Jimmy. Way back in high school, Oden was Meredith’s boyfriend and the star Quarterback. Now years later, they still blame Jimmy for the Ice Cream Truck accident that destroyed his football career and their relationship.

The Championship is a heated contest full of beanballs and a walk off homerun as Jimmy is brought in to coach against a team led by Oden while Brigid watches the feud unfold from the concession stand. As she begins to notice that Jimmy does have redeeming qualities she becomes the accidental recipient of a secret message from Oden to Meredith written on the back of a scorecard.

Out celebrating, Jimmy encounters Brigid, insisting something is going on between Meredith, Oden and the referendum. Brigid shows Jimmy the scorecard and they share a moment, but the celebration gets out of hand and Jimmy’s lack of maturity again throws a wrench in his attempts to win back Brigid.

Meanwhile Oden and Meredith finalize their scheme to kidnap Jimmy to prevent him from delivering an insulin package to Meredith’s husband, the Postmaster. Without his insulin, the Postmaster would die, Jimmy would take the blame, and the Post Office would lose the referendum.

The next day Jimmy is kidnapped by UPS goons with the help of Scott who turns out to have been a spy! While Jimmy is being tortured, Brigid is leading the vote that based on Jimmy’s absence leads to a UPS victory.

Determined to prove himself to Brigid and save the Post Office, Jimmy escapes and takes back the package for the Postmaster, speeding to his house while Oden’s goons chase him and Scott decides to return in a haste that causes an accident with an Ice Cream Truck.

With the help of the Little League team, Jimmy fights his way inside the house to deliver the package while Brigid arrives with the Police, and Oden, going berserk from the Ice Cream Music-a PTSD trigger-attempts to shoot the Postmaster.

Oden and Meredith are arrested, and Brigid, having ruled in favor of the Post Office, finally seals the deal with Jimmy.

THE FURTHER ADVENTURES OF JIMMY LYNCH