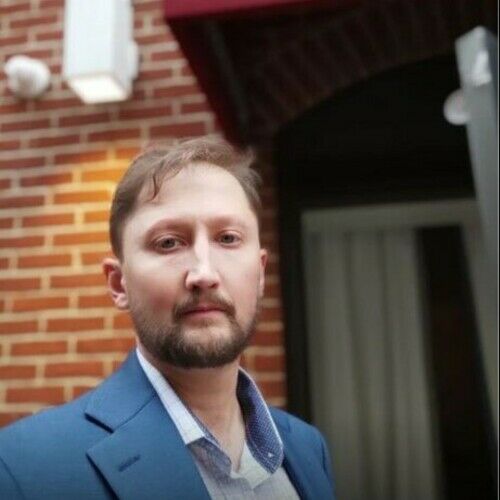 It was about 2006 when I became interested in screenwriting. At the time I had been bed ridden with cancer for over a year, there were long stretches with nothing but my thoughts. Many people in that situation live meal to meal to break up the day but unable to eat I was living a life far from my then career as a chef. It’s hard to have a creative outlet when you can’t keep you head up long enough to read a page, I grew to live off of Netflix DVDs and radio, appreciating everything from the original G.L.O.W. to Kurosawa’s Sanjuro. For years I had kept notebooks of jokes, ideas, and sketches but never quite knew what to do with them and with the lucid medication induced dreams and nothing to do the ideas were pouring out.

Further on in my recovery came across a book called “The Screenplay Sell: What Every Writer Should Know” by Alan Trustman at the library, I had found a bun to jam my preprocessed hot dog of ideas into.

During the rest of my recovery I wrote my first screenplay, 300 excruciating pages written on “Microsoft Works” about subjects I knew nothing about that was pure garbage. But I loved doing it.

What I’m working on:

Reformatting “Roundup Wrestling” a 30 minute comedy that I had originally envisioned as a movie:

Log Line: “A geeky twenty something gets to live out his lifelong dream of running the wrestling organization he grew up worshipping but finds that his deranged and vastly profane veteran wrestler co-owner has no interest in new ideas even if it means saving the business.”

Pitching/Refining “Lost in Time” a 60 minute Sci-fi heavy on satirical elements, kind of a cross between ‘A Confederacy of Dunces” and old school Dr. Who:

Log Line: “After an explosion in the desert a tomboy mechanic tries to help a mysterious amnesiac time traveler regain his memory through unearthly adventures.”

I also have a surreal feature comedy “The Office Hero” :

Log Line: “Bill hates his job more than anything, anything except losing his job. When his tinted perspective turns a mundane task into a bizarre adventure he is forced to try and save the job he hates.” 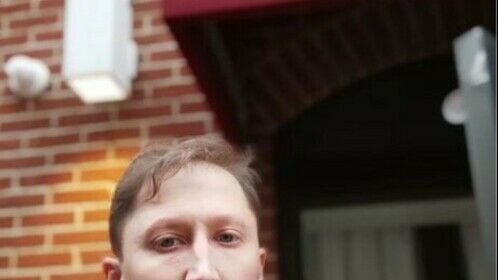 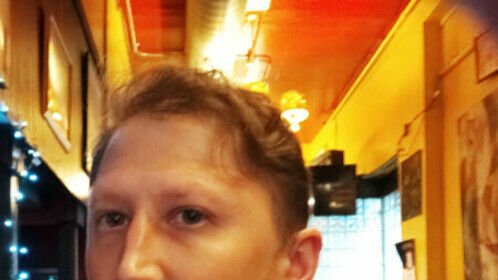 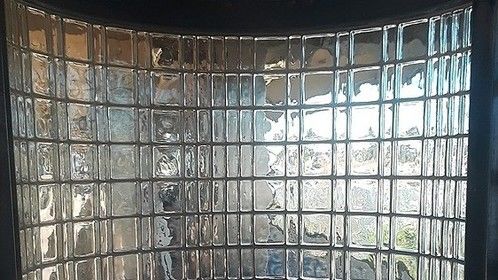