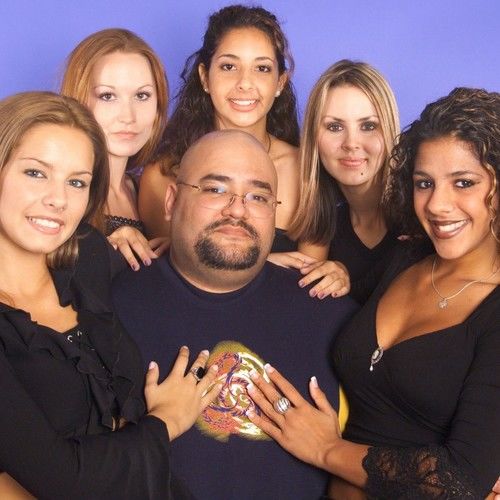 I began my film career with another local film company, RENEGADE FILMS. There I wrote, directed and produced the feature film, 'THE WEB OF DARKNESS' and the short films, 'BLOODY MARY' and 'BLOOD MONEY'. I also wrote and produced the short film, 'THE PLEDGE'. The short films, 'BLOODY MARY' and 'THE PLEDGE' are currently for sale on DVD through a company called CreateSpace.
I then split from RENEGADE FILMS to create ENIGMA FILMS which is more suited to my vision. Since forming ENIGMA FILMS I have written and directed 3 shorts entitled, THE REAPER, ALARUM and THE THING UNDER THE BED. I have also written, directed and produced THE NIGHTMARE COLLECTION VOLUME 1 and am hard at work on VOLUME 2.