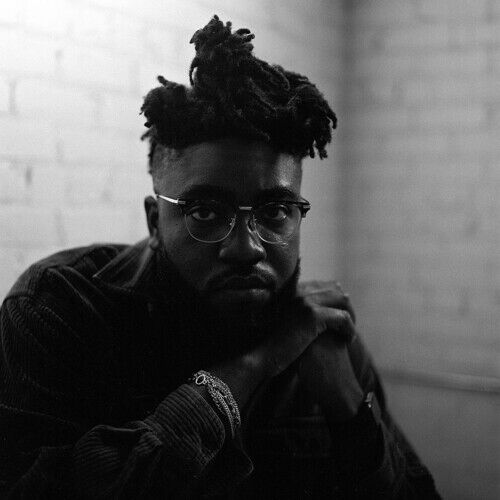 Jonathan Aubrie Lewis is an award winning (2019 AT&T Film Awards
Underrepresented Winner) filmmaker who has been a professional director for the past
eight years.

At Jonathan's core, he is rooted in the stripped-down raw fundamentals of
storytelling; always stimulating the mind of the viewer- challenging them to step
beyond their boundaries into his visual escapade. Because of this personal mandate, he
has developed a reputation of creating bold visuals, interlaced with thought provoking
story.

Jonathan is currently developing a socially charged dance experimental film entitled, "We are
THE BEAT." (Ask for pitch deck/script) 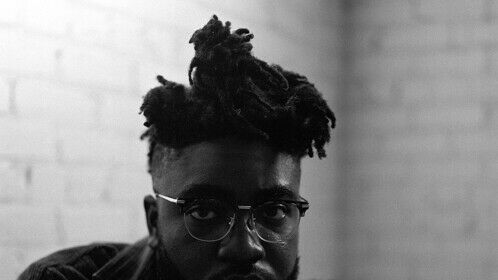 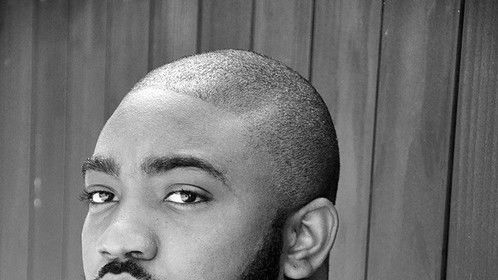 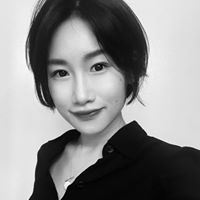