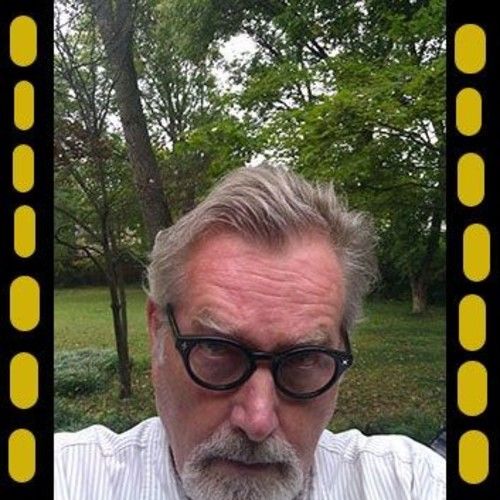 Grew up in the Ad Business writing copy, producing & directing radio and television commercials, some training and sales films as well as a few documentary films for clients. Have written or co-written three scripts, sold two of them, but nothing yet produced. Have worked with the Memphis Shelby County Film Commission for twenty years on special projects and as a special adviser, including trips to Los Angeles recruiting films. Have worked as a script doctor and filled in as a cinematographer on indie projects. I have a strong background in blues music and blues culture from the Mississippi Delta to Chicago.

Unique traits: Have been living and loving Memphis music and Delta Blues music for decades. I wake up each morning with a different song in my head. 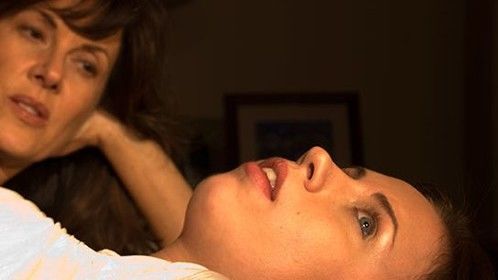 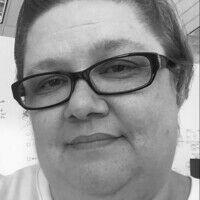