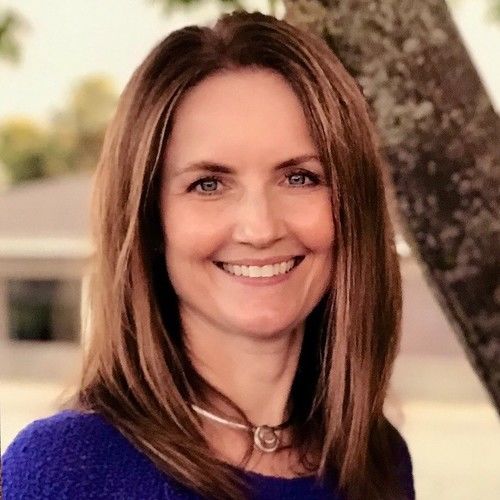 Greetings from a native Iowan now living in Wausau, Wisconsin! I’m Andrea, a former proofreader, property manager and PTO president. My journey into screenwriting commenced when I moved from Eastern Iowa (Go Hawks!) to snowy North Central Wisconsin, which allowed me to finally focus on writing. It’s been both an exciting and soul-crushing journey!

I’m drawn to character-driven stories with heart that portray complicated family dynamics. Comedies (nothing too far-fetched or slapstick), Romantic Comedies, Dramas and Dramedies are the genres I find most appealing. My (somewhat exasperated) mother once asked me, "Whatever happened to movies like 'Steel Magnolias'?" Hmm... good question.

A big believer in the art of collaboration, my hope is that a script of mine will one day connect with a creative in the industry who has the vision and power to bring it to life. Organized and detail-oriented with a flexible schedule, I’m “free to fly” and would welcome the opportunity to connect with others to help make it happen.

Check out my loglines! I have brief overviews of two scripts below. If anyone’s interested, I would happily email a synopsis. Or, if you're a member of Script Revolution—another cool website—my comedy script "Parallel Proposals" and a full synopsis/character breakdown are posted there. See the link below.

I look forward to connecting with other Stage 32 members! “Midwest nice” and positive, I’ve been described as a person who can talk to anyone. Really! Always up for an adventure, if anyone needs an extra hand when filming in my general vicinity (or possibly in Eastern Iowa or Minneapolis, where I have family), reach out to me. The idea of helping on a film set is quite intriguing! You never know!

My lighthearted comedy, "Parallel Proposals," is set in Chicago and has made contest quarterfinals, semifinals and earned two honorable mentions. In November 2020, it earned a “Double Recommend” from an Industry Reader at Stage 32. I regularly tweak "Parallel Proposals" when inspiration strikes—which is often! "Writing is rewriting," right?

"PARALLEL PROPOSALS" OVERVIEW:
Similar to "Valentine’s Day" with stories of several interconnected romances, "Parallel Proposals" centers on four unique couples at different stages of life—from a young, newly engaged couple to second acts and fourth chances. Like "The Big Wedding," the central focus isn’t on the bride and groom, but their clashing parents—who must overcome differences and come together to host a peaceful wedding, despite hostility and past drama.

The complex relationships in "Parallel Proposals" explore personal growth, redemption and the power of forgiveness. Despite emotional torment and vexing shenanigans along the way, a rankled mother finds that an open mind and an open heart lead to internal peace, a cordial relationship with her adulterous ex-husband and a joyful wedding for her daughter. People can change.

My drama, "Team Emma"—set in Madison, Wisconsin and written during the pandemic—has so far made the quarterfinals of two contests. I'm still tweaking this one as well. (Really, it could be set in any Midwestern city with a large university and a distinguished hospital.)

"TEAM EMMA" OVERVIEW:
From the shock (and joy) of discovering he has a daughter to folding her into his family and his heart, "Team Emma" portrays one man’s relationship with two women, all of whom must come together to give a young girl the best chance at a bright future. Despite his resentment at being kept in the dark for years, the flustered father, with help from his compassionate wife, realizes he must forge an amicable relationship with his dying ex-girlfriend for the well-being of their daughter, so together they can prepare the girl for her mother’s death.

This story illustrates the importance of adults having the wisdom and maturity to prioritize the well-being of a child and not allowing past grievances to negatively affect the child's future. It's also not a tired “wicked stepmother” story. Rather, it’s a refreshing spin that celebrates loving stepparents by showing what a meaningful difference they can make in a child’s life. Not at all preachy, this emotional story treads lightly while respectfully demonstrating the fact that blood doesn’t always define family. Grab a tissue! 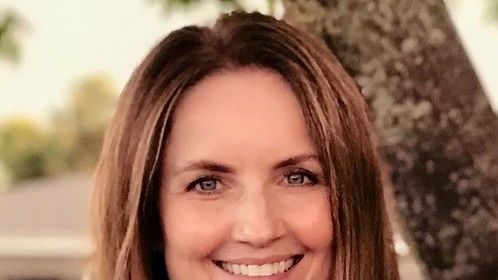