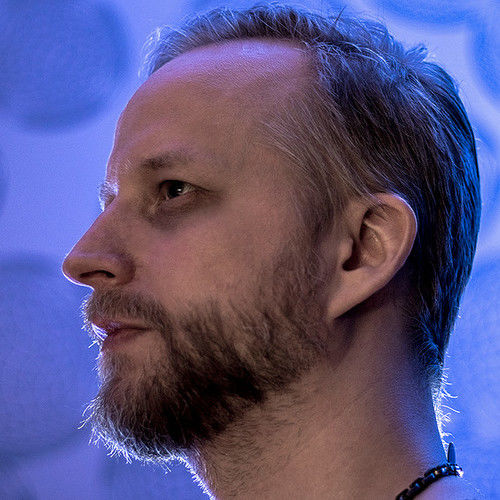 I was born and raised in the northern parts of Sweden, where I still reside. My interest in music started when I was around four years old, and by the time I turned six I had started playing my first instrument. Technology has always been a great interest of mine, and when the digital revolution made it possible for anyone to have a decent home studio, I was among the first on that train as well. Now I have a respectable setup where I record most of my own material, along with friends and other various projects that come here to to record. I have worked in both film (as a producer and soundtech) and in music in various ways. So far I've had my compositions featured in 8 movies with various qualities and budgets, along with parts of my songs in a few tv and radio commercials.

Unique traits: Pragmatic & analytical, observant, intelligent, confident, helpful, sarcastic, always has a serious and quite bitter look on his face. 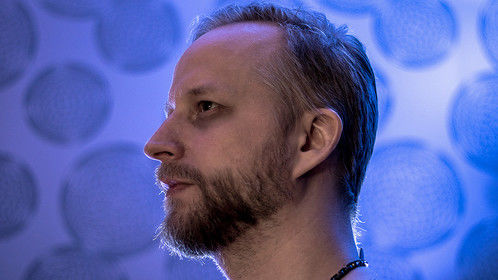 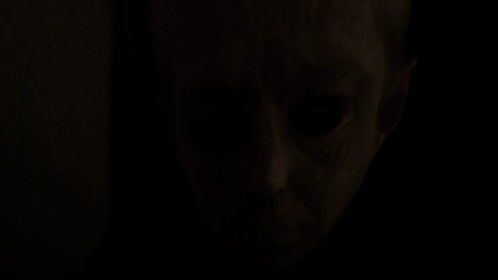 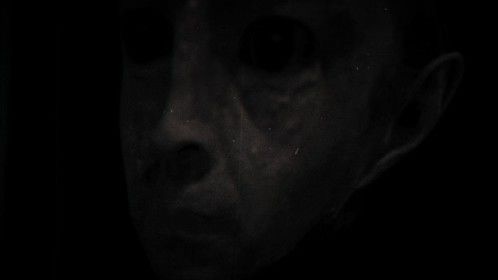 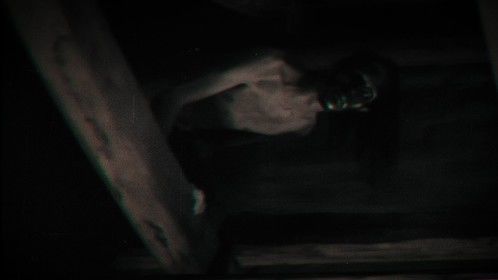