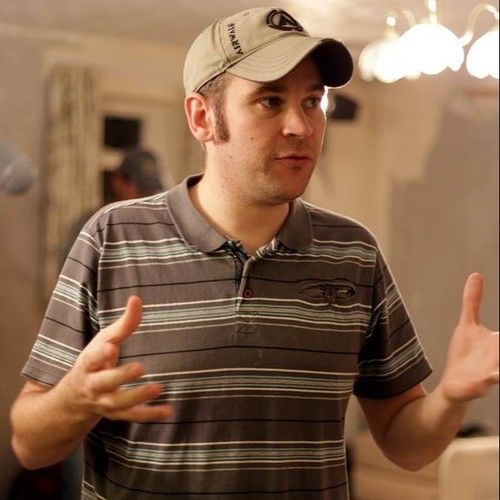 Writer/Producer/Director from Devon, in the South West of the UK. In 2015 I directed my first feature film 'Killing Lionel' which got a worldwide distribution deal from ITN studios and was released in the U.S in December 2019. Shot the sequel 'Card Dead' in 2019, which is due for release in 2021. Currently working on writing the final part of the trilogy 'Blood Right'.

A brief word on everything pre-2015; My passion from an extremely young age has always been all things film. I tried for many years to break into the film industry and it was around 2014 it finally started to come to pass. It was on stage 32 that I met a producer and sent him my script 'Killing Lionel' and from there, things have spiraled and I find myself where I am today. So stage 32, I am forever in your debt!

Unique traits: Ask the wife! No, in all seriousness, not sure if it's unique, but lists! I just love em. Write it down, and cross it off, this gives me a huge sense of satisfaction. Geeky? Yes, damn straight it is. But I wouldn't have been able to produce two feature films without many many lists! 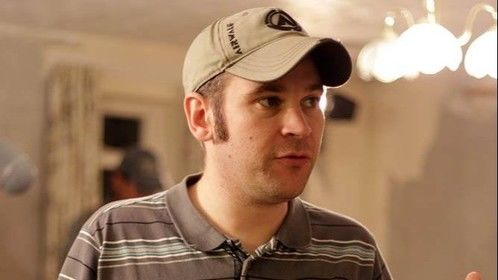 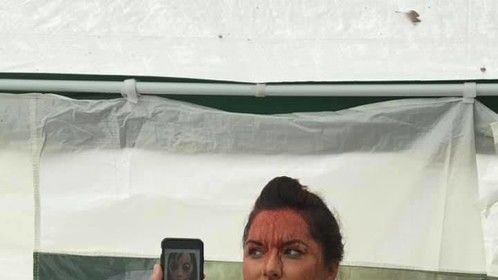 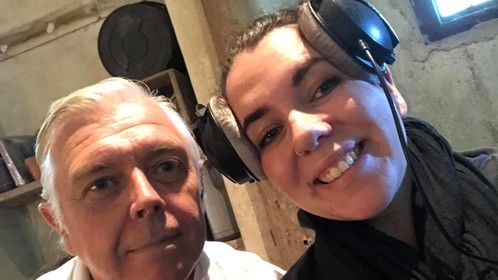 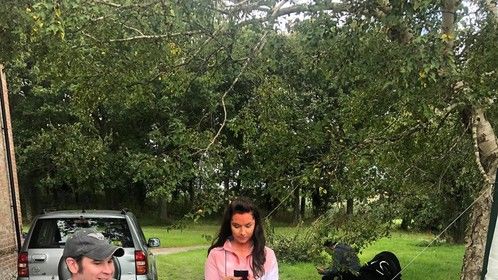 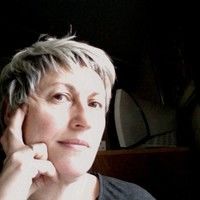 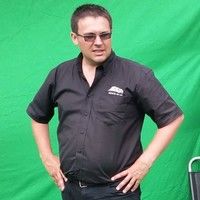