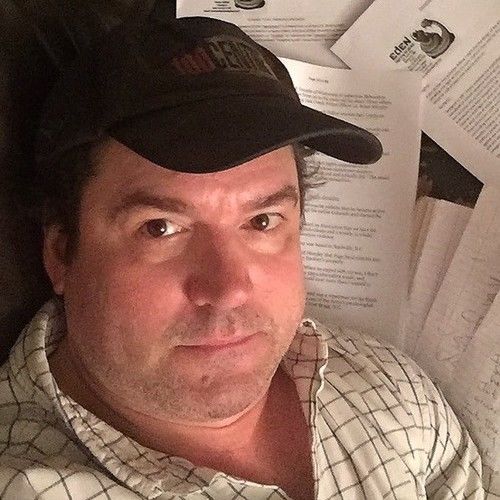 President of Eden Productions, a film production company that has been making films since 1995 .Nothing regarding our approach has changed in Eden since 1995. Growing a film in our garden, whether it be a documentary or feature, is always a deep seated belief in something precious that is nurtured until it ripens into delicious forbidden fruit, which is so luscious and sweet that the entire world is enticed to take a bite out of it. This award winning independent filmmaker began as a writer/producer/director in 1995 with his feature shot in Baltimore entitled "Jealous God." Since then as a writer he has penned a great body of film scripts, including the critically acclaimed, award winning feature "The Fall Before Paradise" which he also produced and directed. Gillilan sometimes focuses on controversial subject matter in his features and documentaries. He specializes in incorporating feature film quality drama and graphic realism into well scripted, thought provoking, factual content. Gillilan is known for his ability to find and employ the most talented and professional film crew available, and negotiate to fit the needs of his budgets. His knowledge and ability to lock down hard to acquire locations in the mid Atlantic astound even the most seasoned film location scouts. His abilities and efforts in finding and casting local and name talent is something to marvel. He is an organized, effective, and commanding director on set, who gains the respect and admiration of his team and all who work for him. His films are unique visions that usually involve matters of the heart that give us cause to question ourselves and the world we live in, usually with the intention of resolving conflict or to better explain these issues. 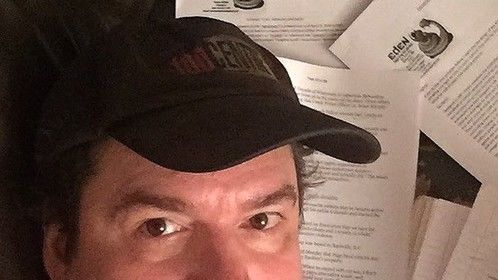