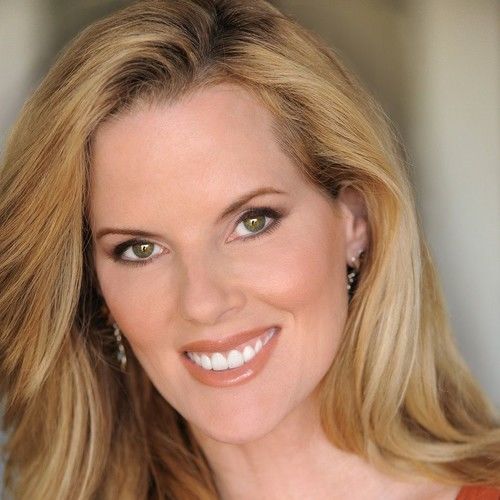 I had acting and commercial experience under my belt 25 years ago when living in Nebraska. After retiring as a Director of Financial Aid, I decided to get back in the acting industry, not expecting much due to the high competition. I was astonished to have booked dozens of commercials, Industrials, and Indie films within my first year! Since then I have worked more in LA with feature films, national commercials, and TV shows, such as several episodes on ‘Modern Family’ and a Co-Star role on ‘Sons of Anarchy’. Recently I have worked as a Producer for Sue Vicory’s ‘Believe’ episode from her ‘My Power of One’ web series, and had a great Femme Fatale role in a 1947 Film Noir, 'Dark Redemption'.