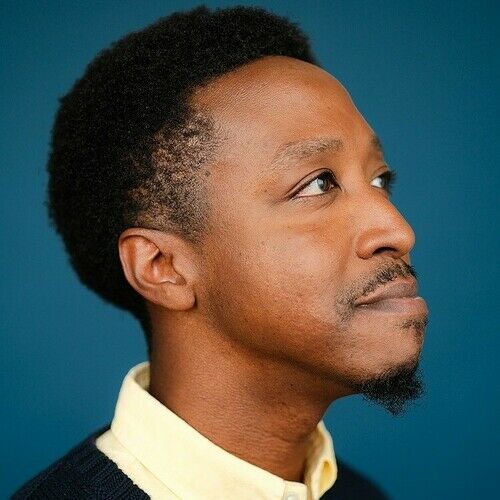 Brandon C. Thomas is an actor, writer and director. He’s been acting since middle school and has studied at IDSA (Identity School of Acting). He’s had a lead role on the Investigation Discovery Network, featured in Cosmopolitan, POP Sugar, & BET. Brandon was also selected by NBC to participate in their hosting workshop partnered with ABFF in 2019! Furthermore, he is currently developing a television series with Whistle Studios/NewForm productions! Before finishing his personal project, "Reggie & June", Brandon had created many online viral videos that have showcased his talent. You can say that receiving millions of views through social media was his initial training ground. In the beginning of his YouTube career, Emmy-nominated actress/director Elizabeth Banks shared a video of his that spread across the internet. Her support is what helped catapult Brandon’s confidence to create even more. He one day hopes to meet Elizabeth and thank her in person. Most recently, Ellen Degeneres and Trevor Noah have both shared a video of Brandon’s that has over 13 million views online. Recognizing his knack for making videos spread, Brandon took his passion for acting a step further and started working on his very first short film. Through inspiration from actors such as Viola Davis, Anthony Mackie, Chadwick Boseman and Gemma Chan, he continues to study his craft and hopes to be a great filmmaker that can inspire other creatives. 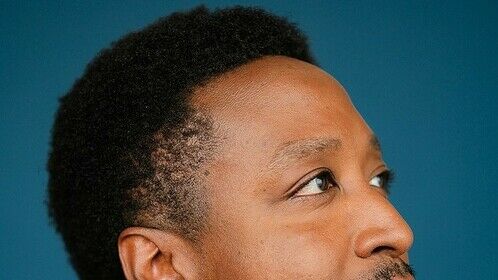 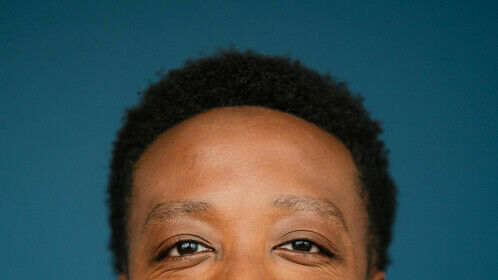 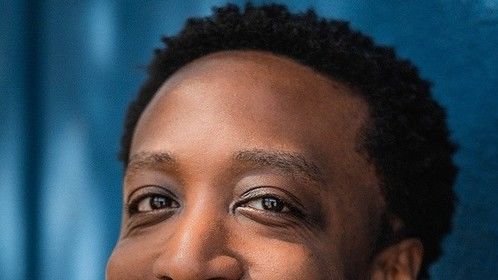 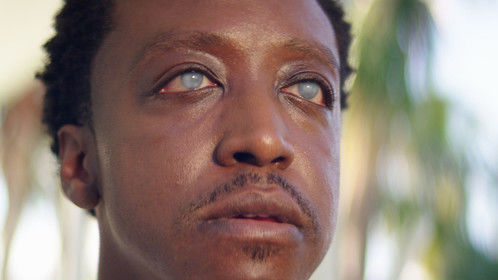