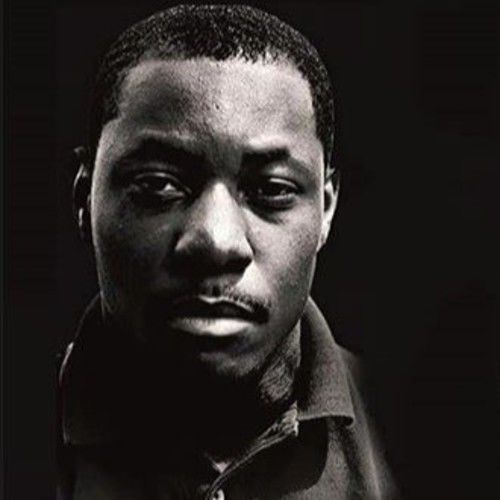 Andrew Shields, also known as Speaking Common Sense is and American actor that’s thriving in the acting industry. He first started acting in the 3rd grade and continued throughout his elementary school career. During his freshman year in college -while on stage- he realized he wanted to act full time. He started his first huge stage production, Lysistrata at Community College of Philadelphia. Afterwards, his acting career took off, playing roles in productions such as “Cyrano de Bergerac” and “The Night Before Christmas”. Soon after he went onto continue his education at Temple University, where he flourished in stage, film, stunts, and combat (in both stage, and film). He is currently certified in all 8 disciplines of unarmed combat: single sword, rapier and dagger, long sword, small sword, quarterstaff, sword and shield and knife. After furthering his education in theatrical-combat he was able to acquire more complex roles, such as “Romeo and Juliet”, The Taming of the Shrew and “The Children’s Hour”. His career is still accelerating. He is currently working on several commercials, voice overs and films. His career continues to accel at an alarming rate. 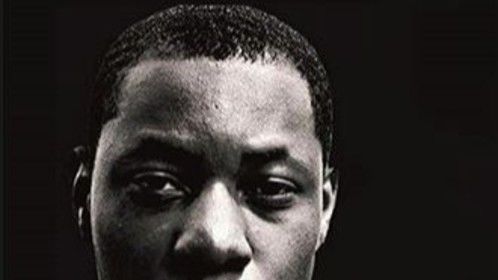