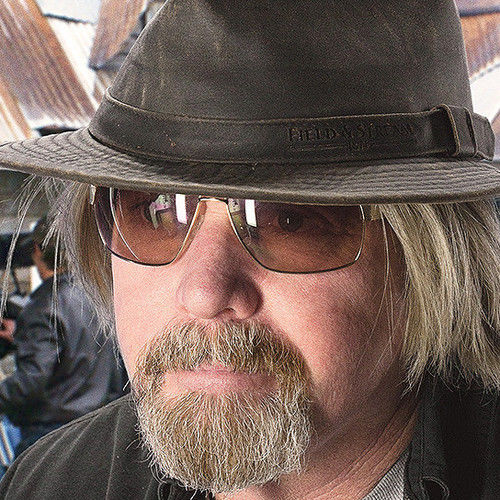 I was raised in Chatsworth, California of which I was surrounded by the film industry from early childhood due solely to local relativity. Attending Chatsworth High School, I was literally surrounded by up and coming Stars before they were to be. After a 4 year stint in the U.S. Marines, and no luck breaking into the film industry in Hollywood myself, I moved to Portland, Oregon as suggested by Uncle Ray. He was the friendly neighborhood uncle who was head of ADR at the then ‘Burbank Studios’ (Warner Bros). Breaking into the then burgeoning Northwest film scene was the only way I was going get my foot in the door. From acting to Grip and Lighting, Gaffing, DoPing, Writing and Directing, I found my way around the camera from all aspects of the film production process. By the early 1990’s I built Cine Star Grip Support Services; a 3 ton grip truck, owner operator. This was the machine that really taught me the ropes from the ground up! With the hundreds of productions I have been involved with over the years, I learned by climbing the ladder one rung at a time. Since then I have Authored Books, Written Screenplays, Directed, DoP’d and become my own Filmmaker. I founded Matchlight Films LLC in 2010, a full-blown film production company located in Salem, Oregon. Winning awards in 2014 for the short film, “Chryzinium”, (Cry-zin-ee-um) landed me the opportunity to author my first book, “Chryzinium the Lazarus VI Project”, a compelling thriller, conspiracy theory novel based on the short film. It is a story that asks the question ‘What If’ there was a vaccine that could cure all disease and where would such a cure come from? In 2017, Chryzinium Chronicles the episodic version, season 1 went into production and was completed 2018. This would be the start of an episodic adventure that has since led me to produce the second season of Chryzinium Chronicles, which is currently in pre-production. Now in my 60’s, I often get asked about my involvement in film-making… When are you going to retire? Why would anyone retire from something they love doing so much? 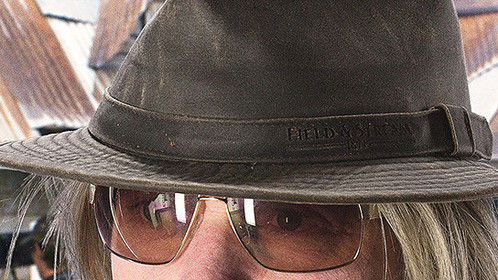