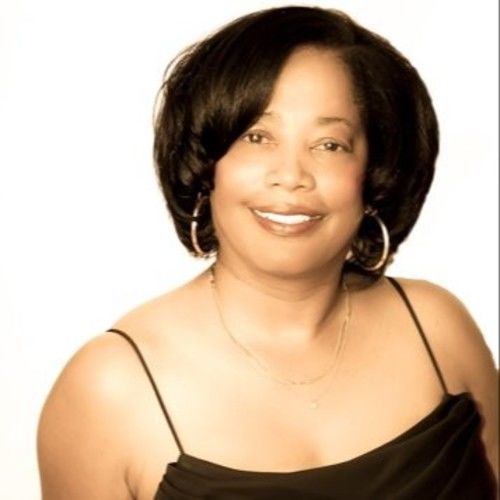 Toni Watkins is originally from Omaha, Ne and currently resides in Dallas, TX. She attended University of Nebraska at Omaha, B.S., College of St. Mary’s, and Amberton University, M.A. She has been inducted into the Omaha Black Music & Community Hall of Fame.

Toni began her creative writing venture by writing short poems. Later started screenplay writing in 1997. The screenplays are titled “Swinging-out & Chicago Steppin’ into Love" a Romance & “Quiet As It’s Kept.” Then subsequently transitioned into writing novels in 2008. The transition to novel writing came about because of difficulty in her search in finding a manager/agent. She didn’t want the material to go to waste during her manager/agent search because originally her passion was making a featured film.

Toni has written two feature-length screenplays. She decided later to "reverse engineer" converting both screenplays into novels. Toni’s first novel was published novel in 2009, titled “Swinging-out & Chicago Steppin’ into Love.” Then some years later, after interviewing with a movie producer he convince her to shorten the title. She did a complete overhaul and changed the titled to “Step To This” a Romance in 2018. Toni’s 2nd novel is titled “Quiet As It’s Kept” originally published in 2015. She is still in an ongoing search for a manager/agent. 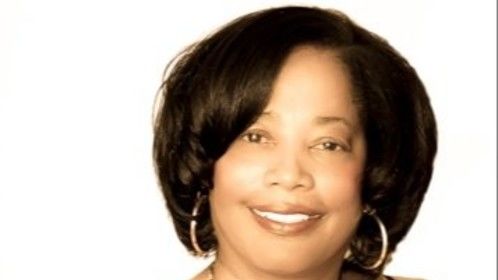