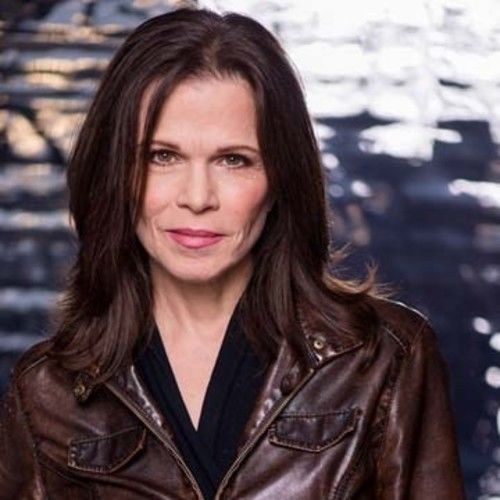 Josie DiVincenzo is a film and stage actress, having lived in LA and NYC, and guest-starring on many prime time TV shows. She's also appeared in features films shot both in LA and on location back east. Also a prolific stage actress, Josie has performed many roles in acclaimed productions from the east to the west coast. Most recently, she played in a solo-show, receiving accolades and acclaim from both audience and reviews. 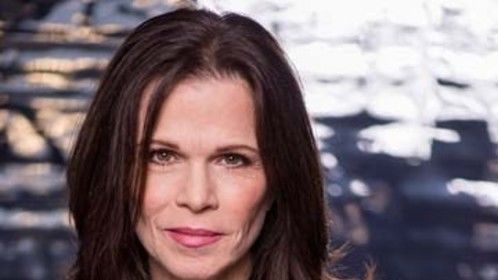