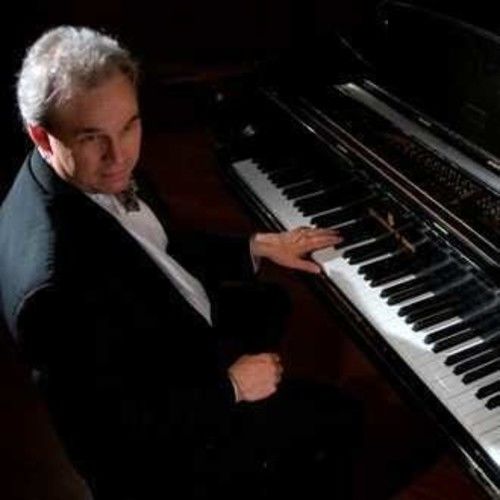 A composer since I was about 9 years old, I was a typical kid, periodically dropping out of piano lessons, picking them up again from time to time. I played 1st chair flute in high school when I in 8th grade. (very small town)
In high school, I played organ in rock bands, picking up guitar my senior year.
Out of high school, I started getting into jazz, as well as picking up bass, mainly motivated by the fact that there were no bass players around I wanted to play with. I played bass professionally for 10 years in a variety of styles and configurations - country, rock, and jazz.
I eventually switched to keyboard, honing my skills as a left-hand bass player, and broadening my harmonic language. In the early 90s I began accompanying silent films for Dartmouth College. In 1999, they presented me with an award for playing my 50th film. I've continued to play for them.
I recently completed a 6-city Vermont tour of live performances of my original score for A Vermont Romance, a 1916 film shot in Vermont using all amateur Vermont actors. 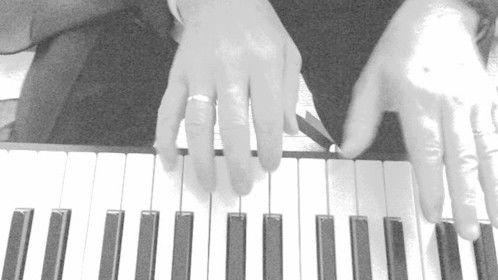 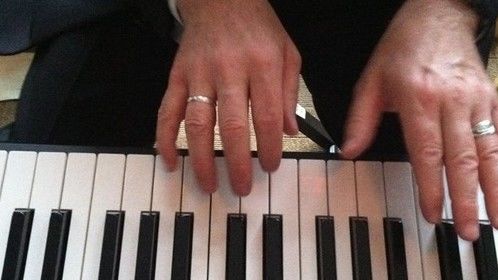