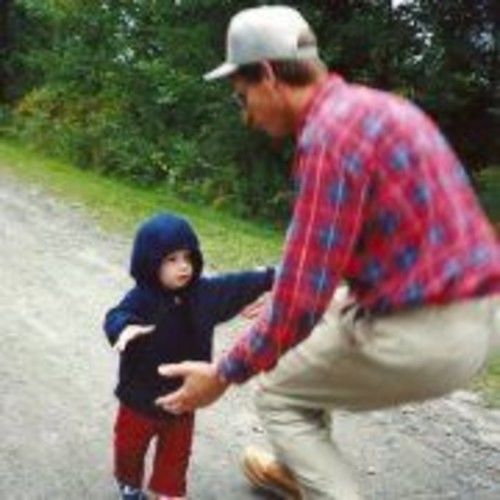 A young man from Vermont, Joe Laston grew up watching the classic performers on vhs and dvd. Bud Abbot and Lou Costello, Laurel and Hardy, Red Skelton, these were just a few of the inspirational actors he watched and learned from. He gained a huge respect for the clown Bill Irwin at a young age. His parents would often find his laying on the floor in front of the TV, repeating Disney movie lines in voices very similar to those on the TV. On long car rides, he would often repeat movie lines to his parents, even if he hadn't seen the movie a couple of years. In high school, Joe used his skills of memorization to get into drama, and starred as a lead in several plays. He was the Tin Man in The Wizard of Oz, Captain Hook in Peter Pan, and the Prince in Cinderella. After High School he attended Castleton State College. Where, with studying Theater Arts and Psychology, took a supporting role in a lot of the plays. He was the Sherriff in Bus Stop, one of the Roman Guards in a Steampunk Version of Jesus Christ Superstar, even playing a Russian Soldier in The Fiddler on The Roof. Joe began to feel a strong attraction to evil characters. While it was fun to be goofy or nice, he found that the evil roles seemed like even more fun. "The good guys story is usually told outright in a movie, the bad guy is shrouded by mystery and secrets that we only find out later." One of his favorite Villain actors of all time is Gary Oldman. "The guy is a master at holding a scene in place. I mean, Dracula, I don't think many have played it better; and I know that sounds like blasphemy when you remember that Bella Lugosi played it first; but Gary Oldman, brings pain to the role. We see the tortured existence of man who is dammed because he renounced his faith after losing his love. The monster his has become, but still there is a shred of humanity when he sees his love reborn in a new body. The ending can still make me tear up." Now 3 years out of college, Joe performs in small community theater in Vermont, as well as on YouTube and in independent college student films. In 2011 he took one of the ultimate sidekick roles, EYE-gore in the musical adaptation of Mel Brooks's Young Frankenstien. "It was actually kind of comical, I am a bit over 6 ft, and the actor I starred with is about 5 ft 8 in. So you have this giant hunchback that even when bent over comes up to the Frankenstien's shoulder." Joe will be auditioning for the roll of Shrek at the Stowe Theater Guild in the coming weeks. 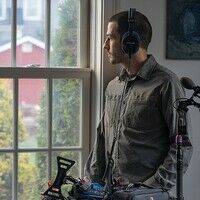 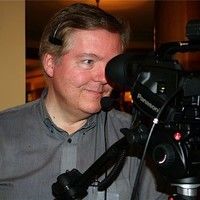 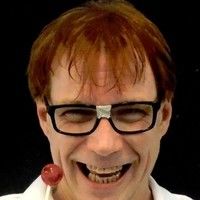 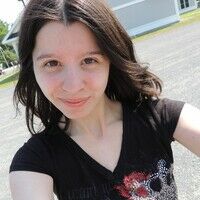