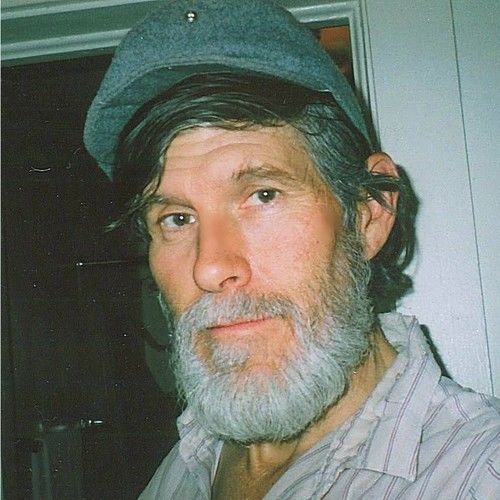 68 yr old actor, singer, voice talent,photographer, proud grandfather of 14.
KDXU Radio 1966-1969 as announcer and in 71-72 as a news magazine host and producer at Dixie Junior College which aired on KDXU.
Work in Radio plays and Stage plays as sound man, actor,writer-producer since then and in Voice-over work.
Short films:The American Messiah. Crumple,You've been warned, Liquid Desert as Jacob Hamblin ?v=g57-ge2TRUw ,
Lincoln's Ghost, Lincoln's Ghost Returns, & Lincoln's Thoughts on Life. see some & links to others @
http:/
(See photos of some roles at:
.html?r=20101009233818
Appeared in a short film as a stevedore December 2012 @
?v=ghdlcqo9zVE&feature=share&list=PL850D5873BCFDB621
Spring 2013, recording some radio broadcasts for Science Quest, a short daily program about science in our lives.
Then I was an elder Priest in a fantasy film, a speaking role. In the trailer I appear in opening scene of “Mythica: a Quest for Heros” . See the official trailer 2014 : ?v=bg_t3y3zoMQ .
Voice narrations for new products to the market place June 2015 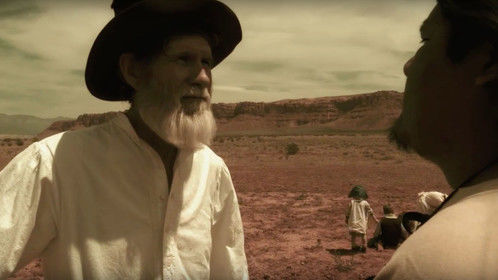 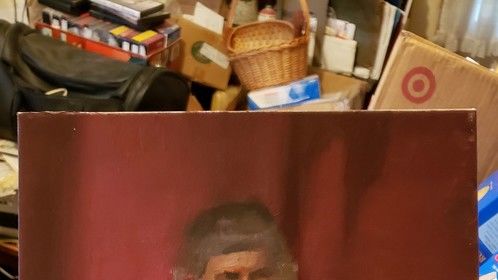 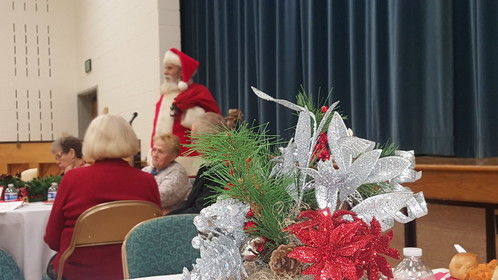 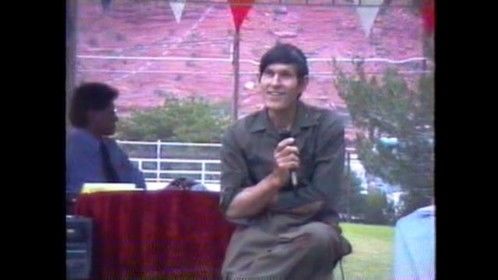