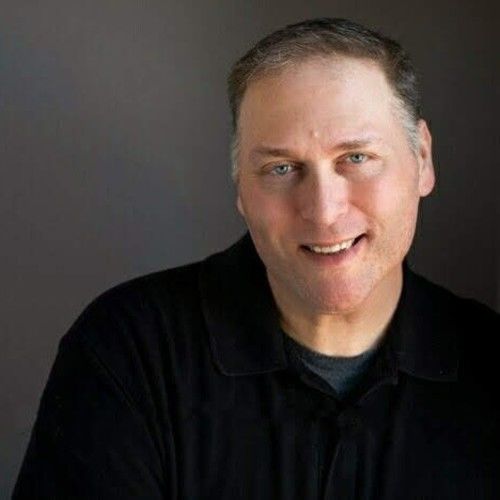 Ricky is an American radio personality with CBS Radio KMRY 93.1FM | 1450AM and an award-winning voice actor.
As an experienced broadcaster and actor; Ricky lends his voice and talents to television & movie production(s).
+ Ricky is originally from Columbus, Georgia. and a left-leg amputee. 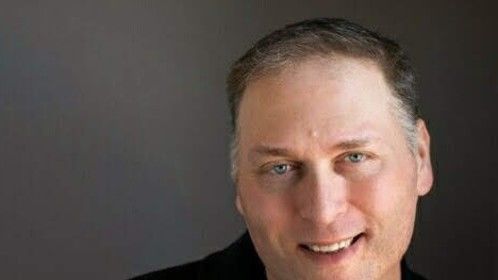 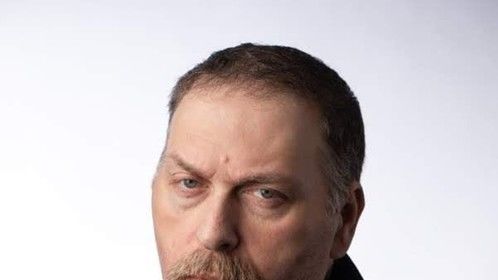 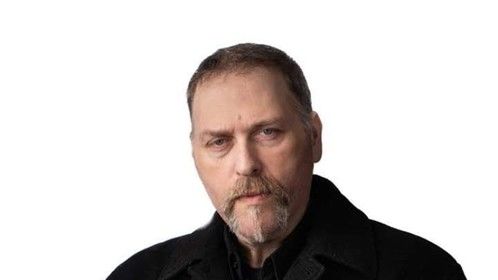 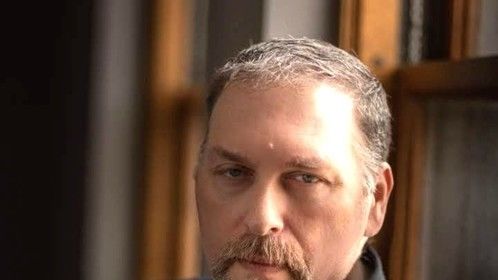