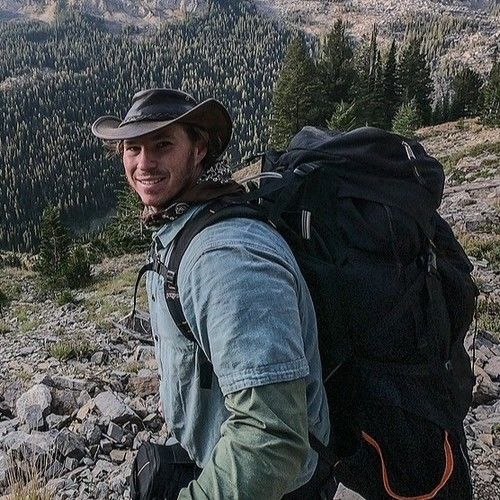 Trevor LaClair is a biologist and wildlife guide who is passionate about wildlife and loves going on adventures. He is also an explorer on a mission to inspire people to learn about animals and explore the natural world. He has worked with animals for several years, both in captivity and in the wild while exploring places such as the Great Barrier Reef, Serengeti, and Komodo National Park. During his adventures, he has had incredible animal encounters. Trevor loves animals, and is always searching for bigger and better adventures!

His epic journey began as a small town, farm boy from the Missouri Ozarks, where he grew up around numerous animals. Trevor now has a Master's degree in biology and is skilled in a variety of outdoor activities. Currently residing in the Greater Yellowstone Ecosystem, Trevor now spends most of his time exploring the wilderness and filming wildlife. Ever since he was a kid, Trevor has always provided animal presentations which eventually led him down the road as a wildlife guide. He loves sharing his passion with people around the world and plans on using various methods to continue inspiring people while taking them on epic adventures. 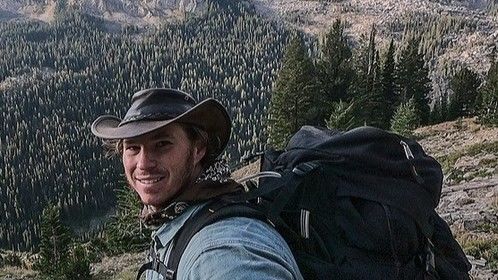 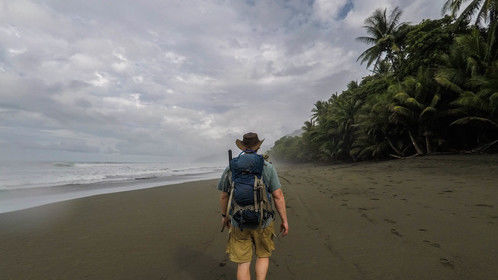 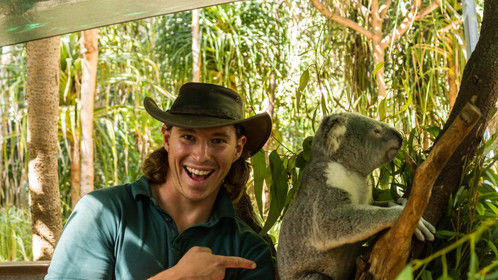 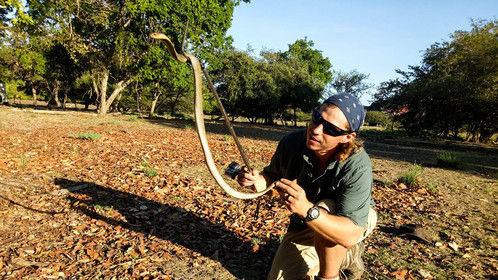