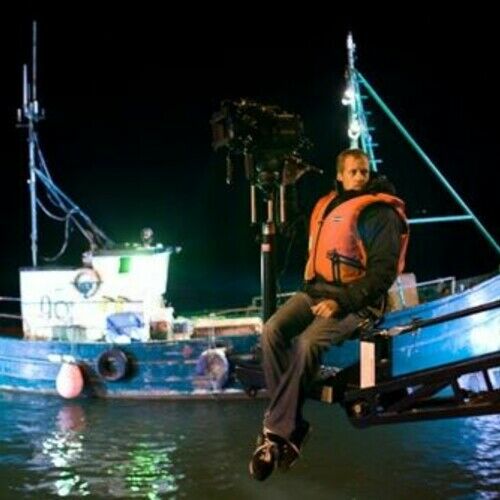 I am a Director of Photography who engages each project with a sensitivity and honesty that translates to the screen. Beauty and Emotion are at the core of every production I engage with, whether feature film, commercial or documentary production, the same enthusiasm, professionalism and artistic integrity allows every frame to focus on telling the story.

For the past 12 years I have been working in Ireland, Dubai and many countries in between. After directing several documentaries between 2003 and 2005 I honed my focus on the art of cinematography and in 2006 I spent a year studying cinematography in the Polish National Film School. Since then I have been relentlessly gathering the technical knowledge and expertise in order to express my vision. I am experienced working with Arri Alexa, Red, Canon and Sony high end cinema cameras and share my knowledge with students at the various workshops I preform at film festival. I am now based in Dubai and travel to where projects of worth are happening.

The film projects I have worked on have won many international accolades and critical acclaim. Most notable is Pilgrim Hill, which has been released in Ireland, the UK and the US.

I have a keen understanding of crew dynamics and can manage my department to perform consistently and with a good attitude making the on set atmosphere very productive.

I guarantee quality and strive to create the magic that is film.