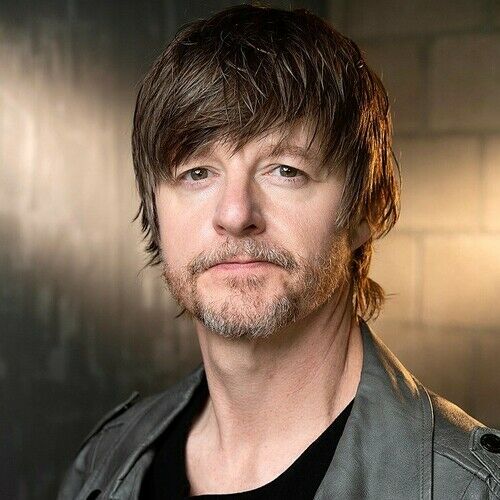 From the Broken Heart [prod]Actor and Screenwriter

I am a SAG-AFTRA Actor with 20 years of performance experience, and PreWGA Screenwriter with over a dozen spec TV pilot scripts and feature screenplays in various drafts. Currently living in Los Angeles, originally raised in the Midwest before spending several years working in and around the Southeast. My TV and Film credits include American Crime (ABC), Halt & Catch Fire (AMC), Teen Spirit (ABC Family/Freeform), Reckless (CBS), One Tree Hill (CW), Going to California (Showtime), and more.

My life experiences have given me a realistic outlook, supported by a wacky, dark sense of humor. I'm still a child living inside an adult(ish) body, and love chocolate, coffee, and kitty cats. Not necessarily in that order, but pretty much that order.

I have written, produced, and directed several short films. Some even won awards on the festival circuit. If you'd like to watch any of those online, you can find some, but not all, of my favorites here: 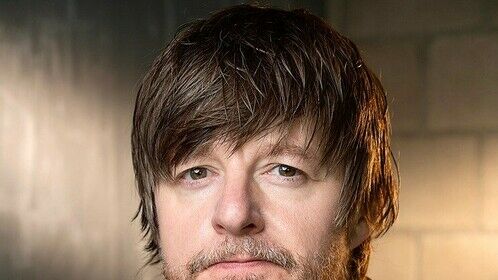 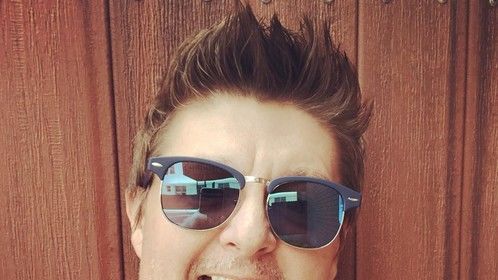 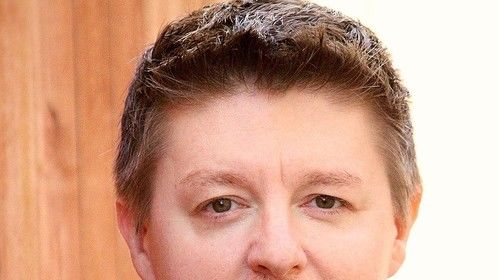