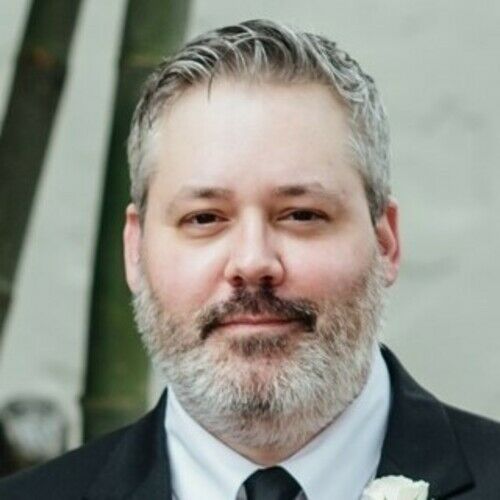 Jeff Faulkinbury started making films in 2003, establishing Seven and a Half Seals Productions. He wore many hats, including writer, director, producer, cinematographer, editor and score composer, contributing to the making of 11 films, along with several music videos and commercials. In 2010, he decided to step away for a while and return to his career in information technology. After 10 successful years and a graduate degree in cybersecurity, he decided to re-visit filmmaking, establishing a new film company, Post Punk Films LLC. 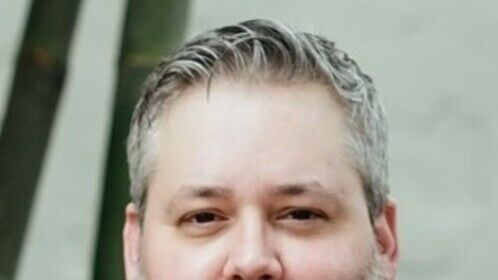