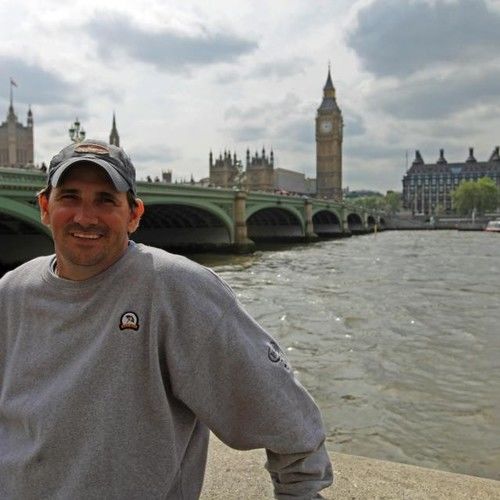 Randy’s versatility over the last twenty years has enabled him to work on a wide variety of projects, including the Emmy-Award winning shows Extreme Makeover: Home Edition, The Wonderful World of Disney, and Secrets of the Animal Kingdom. He has over thirty commercial credits, including Disney Vacation Club’s campaign Disney Storybook Vacations. The campaign has run on national television, and in all Disney Resort rooms, for over seven years. He has been working on a new international campaign for Palace Resorts’ all-inclusive properties in Mexico and Jamaica.

Randy lives in Orlando with his wife and four children.

Unique traits: Single or multi-cam director who is exceptional with talent. Years of experience working with high-profile celebrities, children, and even animals. Has worked on two Emmy-Award winning television series, multiple prime-time television specials, and his debut film was acquired by Dreamworks. Works in commercials, television, film, attractions and corporate work. 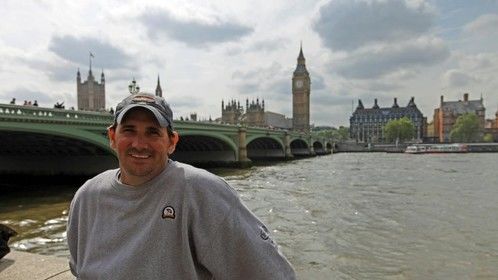