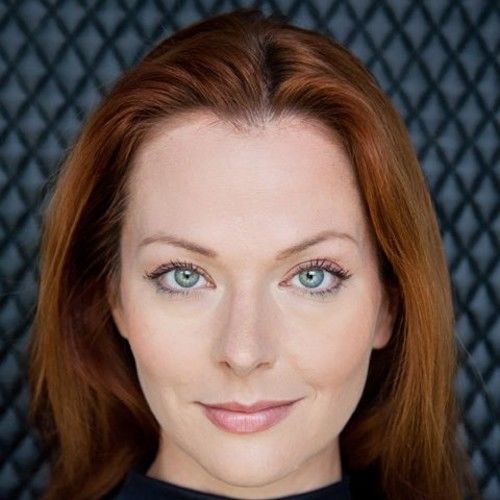 Anna Easteden is a Finnish –born farmer’s daughter, an international model and a Los Angeles –based award nominated actress. Easteden started her career as a teenager after receiving a large modeling contract with a Japanese modeling agency.
In Tokyo she modeled for large companies: Kanebo, Sony, Nissen, Wacoal, Oricom, NEC and Lux, among many others. In addition to working in Japan, Easteden, who loves traveling, worked in other countries, such as Hong Kong, Korea, Taiwan, Singapore, Malaysia, Indonesia and New Zealand.
Anna’s modeling career continued in the US as well. Her clients include: Salvatore Ferragamo, Calvin Klein, XOXO, Hermes, Diesel, Pony, T-Mobile, Toyo Tires, Michael Antonio, and Jockey.
Easteden’s first theater performance as an actress was in a musical “The Sleeping Beauty” at the Tivoli Theater in Chicago in the name role “Beauty”.
Easteden has acted notable TV-shows, such as: “Two and a Half Men”, “Bones,” “Days Of Our Lives” and “Passions.” Her award nomination came from the Method Fest Film Festival from her portrayal of Nina in the film by Mika Kaurismäki, “The House of Branching Love”, which premiered at the Toronto International Film Festival. In Finland, Easteden is the host of “Wipeout”, the same show as in America, but in Finnish, on FOX.
Easteden’s interests also include those in the humanitarian arena. Easteden conducted a comparative legal research study on the different aspects of asylum procedures in selected European countries for United Nations High Commissioner for Refugees (UNHCR) in Bratislava, Slovakia. Her research impacted the Slovak National Asylum Legislation, which was in the process of amendment.
For more information on Anna: 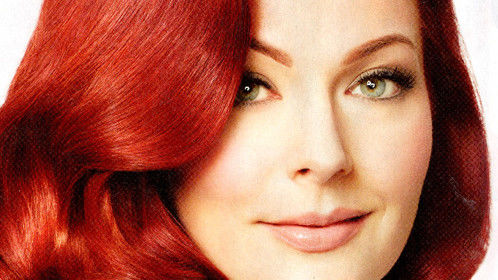