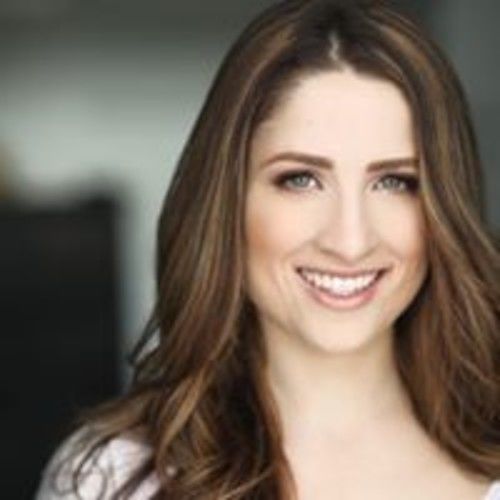 Megan Phillips is a writer/performer who has written and toured award-winning shows across North America since 2012 (Periscope, Not Enough, People Suck – co-written with Peter Cavell, produced by Theatre Works St Kilda in Melbourne, AUS). A rare Vancouver-raised human and wombat-lover, she uses her Masters degrees in Music and Musical Theatre to teach musical theatre, singing, and drama at Place des Arts, Richmond Arts Centre, and from her home studio. You can sing, she promises. She does stand-up, improv and sketch, most notably as the creator and show runner of The Anxiety Show, a monthly show at the Kino where she can be seen calling feelings and supporting others to turn their personal demons into ha has and lolz.

Did she mention she loves wombats? @megnatphil, 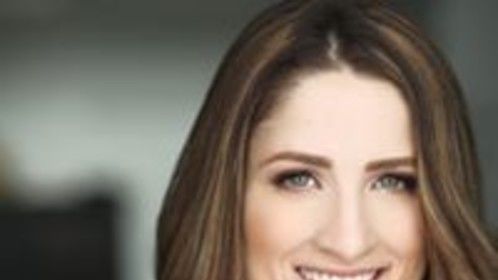