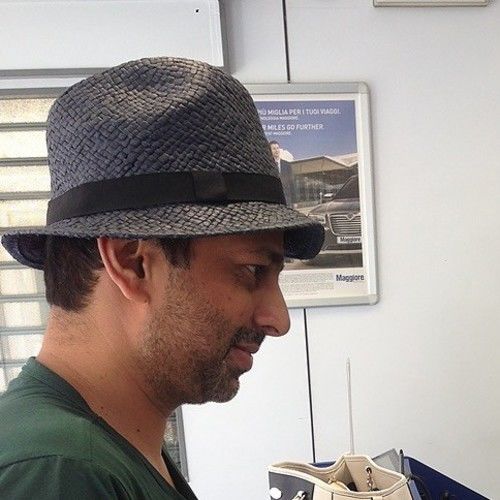 Dreamboat Studios, an animation studio based in Mumbai, India, specialises in content creation which encapsulates the art form.
Our expertise lie in Direction of Animation films which cover the whole gamut - Script to Screen. We also favour the outsourcing model where -in we cater to full 3D animation productions for TVC's, TV Series, DVD's and Stereoscopic Feature films along with Architectural Walk Through's, Theme Park Rides while dabbling with partnering teams in 2D animation - traditional as well as flash/harmony and new generation technologies like Augmented Reality/Virtual Reality .

Within a short span since inception, Dreamboat Studios got the opportunity to Direct & Execute Animation Short Films and collaborate on an outsourcing production for a Hollywood Feature, DVD and a TV Series. Dreamboat has also under its belt a couple of cgi commercials. At Dreamboat Studios, we are always looking forward to developing content with top-notch quality while continuously raising the bar.

Dreamtrepreneur at Dreamboat Studios, Ashutosh S. Jayakar, with an illustrious career in the Animation Industry spanning over 25 years started the studio. He has the experience of working with some of the the most renowned and big studios of India such as Prime Focus, Crest Animation Studios, Famous Studio and with an international studio, Digital Asia Concepts Limited (Bangkok), while learning the tricks of the trade from a boutique studio, Designmate. He also had the privilege of working alongside the 3D pioneer of Indian animation industry, Shyam Ramanna and with the stereographer of Life of Pi, Brain Gardner.

During his joyous career, some of the projects earned a few prestigious awards:
Alpha And Omega: (Stereoscopic Animated Feature)
Included in the list of movies eligible for OSCAR nominations (83rd Academy Awards). 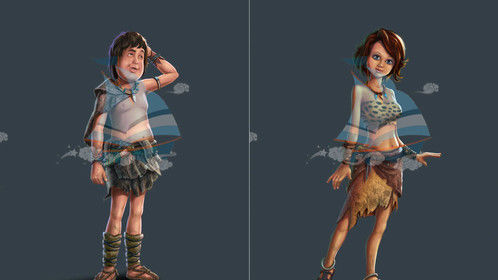 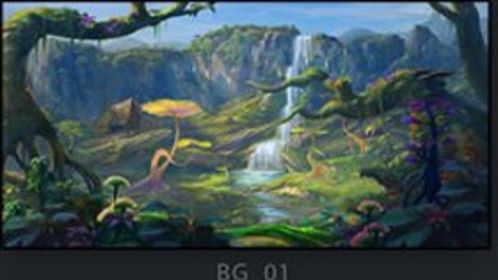 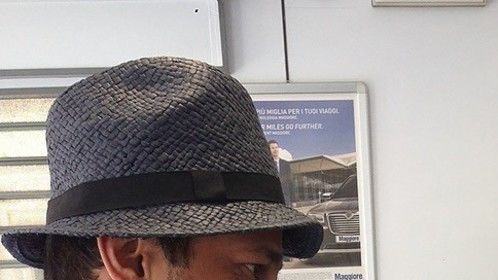